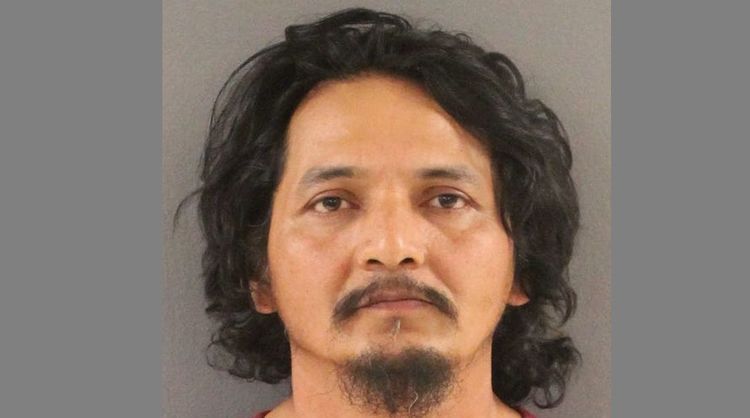 As we head into the long Labor Day weekend, here are two tips to make your holiday even more cheerful.

First: Remember to watch out for drunk driving illegal aliens!

The National Highway Traffic Safety Administration (NHTSA) has issued report after report showing that Hispanics are wildly overrepresented in drunk driving accidents (but also contribute so much to our cultural life, musical heritage and landscape!).

“The authors found that some Latino parents actively promoted drinking among their sons as a sign of masculinity or machismo. (A focus group) indicated drinking among Hispanics might be motivated by the need to prove their manhood within the Latino culture: ‘Everyone thinks they can handle alcohol, especially men.’ ... ‘A lot of Hispanics think that way. It’s the macho male and the woman gives in to the man. Machismo causes this behavior.’”

It’s unclear if the NHTSA’s methodology took into account the effects of Cinco de Mayo.

Naturally, it would be outrageous to conclude from this that drunk driving is the national sport of Mexico. However, last year alone, U.S. Immigration and Customs Enforcement (ICE) deported 80,730 illegals for drunk driving, the majority of them Mexicans.

As the Houston Chronicle delicately put it a few years ago: “Young Hispanic men not getting message about drinking, driving.” ... crashing, burning, their ashes being spread across Cuernavaca ...

Thanks to its proximity to Mexico, Texas leads the nation in fatal drunk driving accidents, including those involving a blood alcohol content of 0.15 or greater—nearly double the legal limit. In 2014, young Latinos were responsible for about one-third of all DUI accidents in Houston—535—though they made up only 8 percent of the population.

MSNBC’s Lawrence O’Donnell sneered at President Trump’s June 2018 meeting with family members of Americans killed by illegals, saying most of their dead kids were killed in traffic accidents. As if that doesn’t count.

Why did we have to hear endlessly about O’Donnell’s car accident in Tortola a few years ago, which he described as his “brush with death”?

Yeah, that must have been rough, some real Brian Williams stuff there. But Don Rosenberg finding out his 25-year-old son had been run over, backed over and then run over again by an illegal alien—well, that’s just a “traffic accident.”

Our media have no idea who Don Rosenberg is, and no interest in finding out. Their concern for "children” is limited to the ones they can exploit to get their way on illegal immigration. They wail about “children separated from their parents,” but it would be a dream come true for the “Angel Mom” parents if their kids were merely separated from them for six months—or six years!—if only they could see them again, ever.

You know what else is kind of traumatic? Being wedged into the false panel of a truck with a breathing tube before traversing hundreds of miles of rough terrain to make it to the U.S. border. These parents did that to their kids.

The New York Times, too, nonchalantly mentioned that the kids of some of the families at Trump’s White House meeting “died in car accidents.” They just died. Car accidents happen all the time.

Yes, traffic accidents can be caused by anyone—especially a sh*t-faced illegal going 80 miles per hour on a residential street. Internet scams happen all the time, so, let’s take in more Nigerians!

The point is, these particular drunk drivers never should have been here in the first place.

Tricia Taylor didn’t die, but the 18-year-old had to have her legs amputated almost to the hip after a drunk driving illegal alien from El Salvador swerved his car onto a sidewalk in Pontiac, Michigan, and rammed her against the wall. It was a miracle that she lived, suffering through multiple surgeries and a lifetime of pain medications. At Jose Carcamo’s sentencing, Taylor said, “What you give him won't come close to the sentence he gave me for the rest of my life."

D.J. and Wendy Corcoran began 2019 by burying their 22-year-old son, Pierce, senselessly killed when a 44-year-old illegal alien from Mexico, Francisco Eduardo Franco-Cambrany, swerved headfirst across a double yellow line, straight into oncoming traffic. Echoing the media, Alexander De La Espriella tweeted of Pierce’s horrible death, “Accidents happen, by anyone to anyone ... ”—as quoted in the Knoxville News. At least we didn’t have to hear about the great tacos this time.

Six-year-old Annie Cumpston was walking hand-in-hand with her mother in 2003, after attending the Ringling Brothers Circus in Baltimore with her family, when a drunk Mexican plowed into the crosswalk, killing the little girl. The intoxicated illegal, Guillermo Diaz-Lopez, fled the scene, dragging a pedestrian on his truck, and was finally apprehended while trying to break through a police barrier.

Today, you can visit “Annie’s Playground,” a beautiful 60,000-square-foot wonderland built in the victim’s honor in Fallston, Maryland—at least until Elizabeth Warren and Kamala Harris demand its demolition to show their support for “undocumented immigrants.”