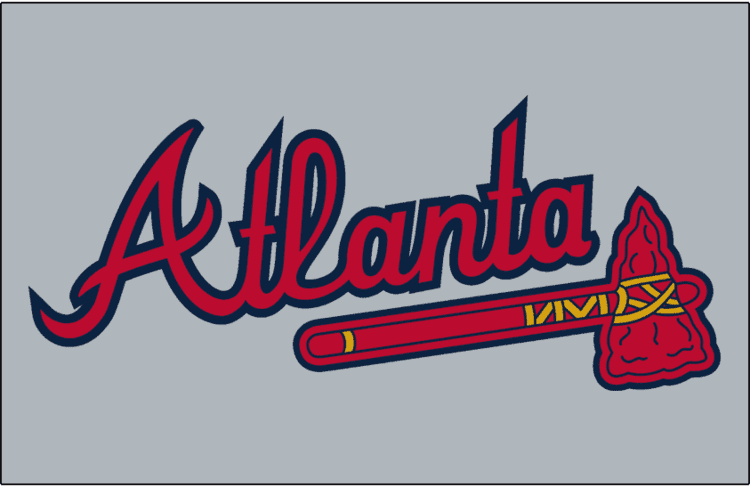 The current issue of Popular Science magazine explains the scientific import of the Biblical story of creation: "let there be light."

According to the theory of supersymmetry, a random fluctuation of the vacuum of space anywhere in the universe could turn off the cosmic light switch, plunging the universe into darkness. Light and the electric force holding atoms together would disappear, and all matter would disintegrate into lumps of disorder. The Earth would collapse under its own gravity.

Science fiction writers may go to work writing the story of the 5th millennium Dark Lord Sauron closing in on this ultimate weapon of destruction.

The dark minds of some people in government cause one to wonder if the cosmic light switch hasn't been flipped. Consider, for example, the activities of the pretentious Metropolitan Washington Council of Governments, a collection of local D.C. beltway political nitwits.

These busybodies had nothing more important to do than to involve themselves with the name of a privately owned professional football team—the Washington Redskins. On January 9 they voted 11-2, with 5 abstaining, that the football team should change its "offensive" name.

Perhaps the vote was simply an act of jealousy. The Redskins, a beloved team, have far more fans and supporters than the petty politicians or the few local residents who might claim to be genuinely offended by the name. Democracy is not the rule of the few, no matter how offended, and the name of a private organization is no business of government.

On the other hand, perhaps the council vote was another instance of rote, mindless political correctness, an issue worth addressing.

Three decades ago a group of white male liberals, anxious to prove that Stanford University was racist, began agitating against the name of the Stanford football team—the Stanford Indians.

The "hegemonic white male power structure" capitulated, and the Stanford football team was renamed the Cardinals. The capitulation occurred despite the fact that almost no one thought the name offensive.

Think about it. No proud university or football team would burden itself with a disreputable name. Sports teams call themselves "Indians," "Redskins," or "Braves" in recognition of the Indians' fighting spirit. Stanford named its team the "Indians" in admiration, not disparagement.

If football teams are to be stripped of their Indian names, then so must all streets, avenues, parks, rivers, creeks, lakes, towns, cities and counties. Sioux City, Iowa, and Sioux Falls, South Dakota, have to go.

The Offence Police have much to do. No doubt, cartographers will soon have an organized lobby for removing all reference to Indians everywhere.

Confining Indians to the memory hole hardly seems to be the way to avoid offending them.

If members of specific Indian tribes find it offensive for a team to use the generic name, "Indians," then doesn't it follow that people from the Northeast—"yankees"—should be offended by the name of the New York Yankees? If this "offence" thing makes sense, why is it only a prerogative of one group?

Former Washington Redskin fullback Dale Atkeson's 7-year old California license plate reads: "I Redskn." State motor vehicle bureaucrats have retroactively decided that the plate is "offensive" and ordered Atkeson to turn it in. Why is anyone offended that a football star is proud to declare himself a Redskin?

If we are going to play the game of being offended, fairness requires that all ethnics have the right. Russian-Americans can claim offence at the name of California's Russian River.

Martin Luther King Day, Avenues and Parkways have to go. Lafayette Park in front of the White House requires an ethnic-neutral name to avoid offence to the French. The White House should be renamed to avoid racist connotations. A vast number of Spanish nameplaces must be changed to avoid offending Latinos.

And Stanford must go back to the drawing board. By renaming its team "Cardinal," the university evaded the ban on "Indians." Cardinal is a red color. The Stanford Reds is just an abbreviated form for Stanford Redskins, a synonym for Stanford Indians.

Now that we are on to this trick, the Washington Redskins had better not try it.

Paul Craig Roberts is the author (with Lawrence M. Stratton) of The New Color Line : How Quotas and Privilege Destroy Democracy