How Many “Home-Grown” Muslim Attacks Before A Muslim Immigration Moratorium—And Expulsions?

…In February 1993, a gang of Middle Easterners, (mostly illegally overstaying after entering on non-immigrant visas—one banned as a terrorist but admitted on a tourist visa in error) blow up New York's World Trade center, killing six and injuring more than 1,000!! In December 1993, a Jamaican immigrant (admitted as a student, but stayed, illegal status automatically regularized after marriage to a U.S. citizen) opens fire on commuters on New York's Long Island Rail Road, killing six and wounding 19!!! WHAT'S GOING ON??!!?”

But Americans are not allowed to ask “WHAT’S GOING ON??!!?—because it’s "racist."

In the most recent case of Immigrant Mass Murder, by immigrant-stock Afghan-American Muslim Omar Mateen, an attempt by an MSM outlet to examine the immigration component of the massacre draws this typical response, from Huffington Post writer Jesse Benn, a guy who thinks anti-Trump riots are justified:

In fact, xenophobia needs to be stepped up—it’s mass  immigration that produces Muslim violence in America.

VDARE.com has documented a distressing number of instances of Muslim violence in America since 9/11, when our readers suggested that at a minimum, the US should stop Muslim immigration.

Instead, the Bush Administration actually increased Muslim legal immigration, after a brief period of cracking down on illegals from terrorist-producing countries.

But it's not just immigration—for years we've been getting "homegrown" Muslim terrorists because post-1965 mass immigration has embedded Muslim communities in America, a point that the late Sam Francis made back on September 17, 2001 [!!], about a million Muslim immigrants ago: Mass Immigration Let Terrorists Operate.

Here some incidents since 9/11 that should have led to a rethink of this “mass Muslim immigration” thing: 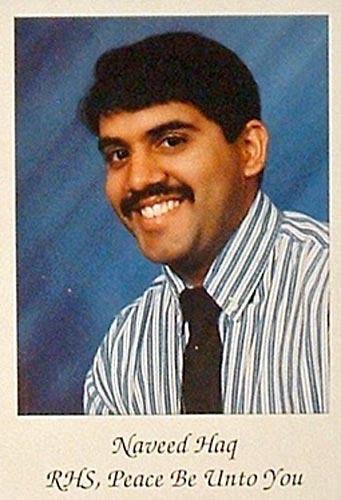 2006: Naveed Afzul Haq’s attack on the Seattle Jewish Federation. He shot six women, one of whom died. He was a native-born US citizen, like Mateen. Patrick Cleburne blogged After Seattle, Why Have Muslim Immigrants? 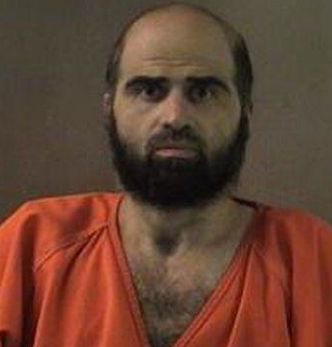 2009: The Fort Hood Massacre, in which Major Nidal Malik Hasan killed 13 American soldiers, and wounded over 30 others. One of the soldiers killed was a pregnant woman, and the bullet also killed her unborn child. Pat Buchanan wrote Diversity Is Strength! It's Also…Major Hasan And The Unravelling Of America. Hasan was a "native-born US citizen," like Mateen. 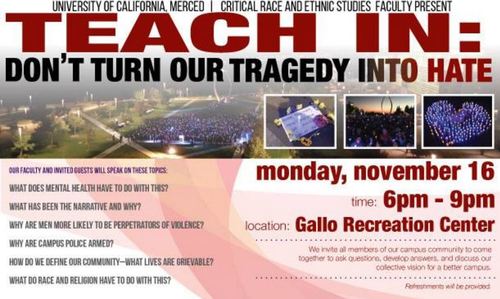 2015: At UC Merced, an 18-year old Muslim student named Faisal Mohammad stabbed four people, non-fatally, because he was “inspired” by ISIS. The multiculturally propagandized UC Merced students mourned Mohammad, because he was killed before he could do worse, holding a “Don’t Turn Our Tragedy Into Hate” teach-in. [ UC Merced mourns stabbing spree attacker Faisal Mohammad, seeks to understand him, by Jennifer Kabbany, College Fix, November 18, 2015]. Mohammad was a "native-born US citizen," like Mateen. I blogged that UC Merced Muslim Stabber A “Santa Clara Native”–Thanks, Teddy Kennedy! 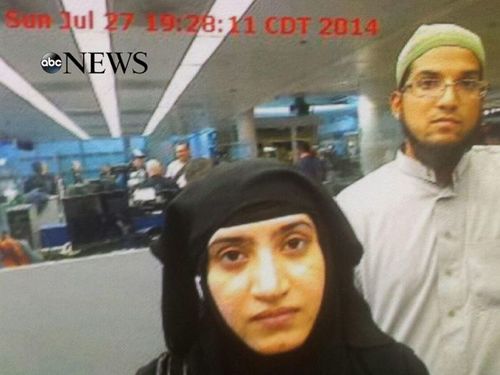 There have been others, but the worst previous incident was the San Bernardino shootings, in which Syed Farook and wife Tashfeen Malik killed 14 people and injured 20. Farook was a "native-born US citizen," like Mateen.

I wrote then “It’s amazing how fast we find out the citizenship status of a minority mass murderer when he’s technically an American–apparently Syed Rizwan Farook was born in the US, about 1987, some 22 years after Teddy Kennedy’s 1965 Immigration Act” in blog titled Kneejerk MSM Reaction #4: “Syed Rizwan Farook, A 28-Year-Old American Citizen”.

We're finding that out again with Omar Mateen.

He repeated this argument after the Brussels bombing, where the terrorists were "natives" of Belgium: The Brussels Bombing: Political Class Not Getting Message, Let’s Say It Again Louder: END MUSLIM (and other) IMMIGRATION!

In the wake of this latest Muslim attack, Trump also is repeating the fact that he called for ban on Muslim immigration:

What has happened in Orlando is just the beginning. Our leadership is weak and ineffective. I called it and asked for the ban. Must be tough

It's obvious that at least some Muslims who are in America now need to leave. The late Lawrence Auster thought that, ultimately, they all will have to leave.

But there may be a million Muslims in the US on Green Cards, H-1B visas, and of course R-1 Religious Visas for Imams, Mullahs, and similar preachers of Muslim doctrine.

Those could all be revoked by the Executive Branch with the stroke of a pen.

If it was Donald Trump's pen.