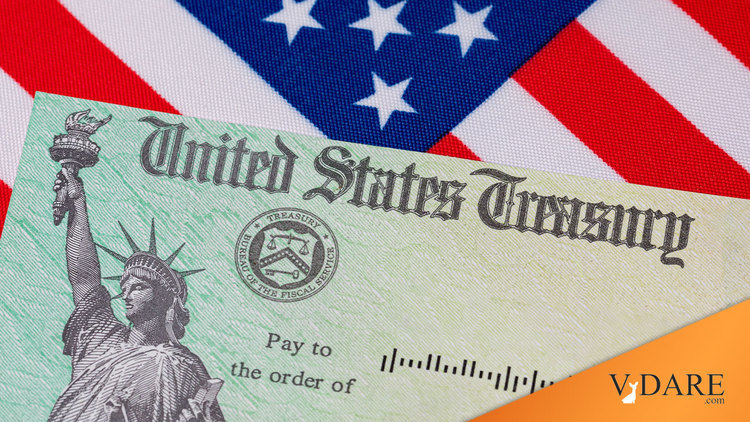 Is The Refugee Racket Helping Pay For The Catholic Church’s Child Abuse Settlements? 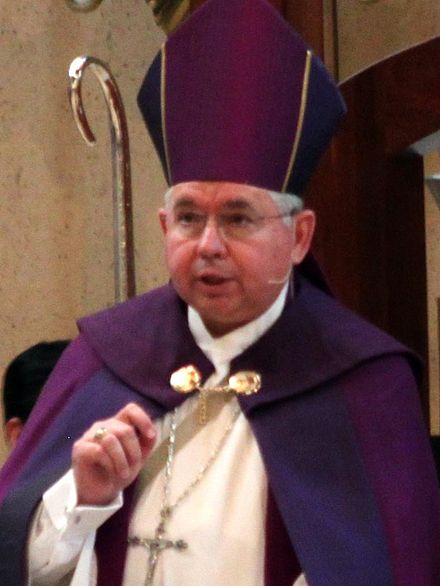 (The total number of refugees resettled by all American “refugee contractors” in 2011: 56,424, down from 74,654 the previous year. Unfortunately, the drop in numbers was temporary—caused by the need to re-vamp clearance procedures after the fingerprints of two Iraqi refugees were found on exploded I.E.D.s in Iraq. The pair was also trying to supply al Qaeda in Iraq with cash, guns and Stinger missiles from their new Kentucky home.) [2 Iraqi refugees indicted on terrorism charges in Kentucky, Courier-Journal, May 31, 2011]

Where does this staggering sum come from? A recent GAO report, Greater Consultation with Community Stakeholders Could Strengthen Program, July 12, 2012, offered an explanation of the dynamic:

“Participating organizations are expected to combine PRM [the Population, Resettlement and Migration Bureau of the U.S. State Dept.]’s financial assistance with existing and projected private resources for the provision of reception and placement services.”

And that 2% contribution goes mostly into various forms of lobbying for a larger refugee program.

On the ground, at the local level, USCCB runs its program through Catholic Charities, a network of affiliates around the country.

So can we assume that, at the local level, “existing and projected private resources for the provision of reception and placement services” spring up to leverage the government dollars with their own efforts?

Afraid not! The only thing that multiplies: the need for more taxpayer funding.

As the July 2012 GAO Report observes:

“Affiliate funding” does not mean voluntary donations. This is not charity. The USCCB and its Catholic Charities affiliate assist refugees only when paid by the U.S. government.

And in many cases, there is no need even to pretend to show that money obtained from government sources was spent on government purposes—like, say, helping refugees.

For instance, in 2011 USCCB earned $3.7 million from commissions on the interest-free travel loans made by the US government to refugees. USCCB actually hires collection agencies to ensure that refugees repay these loans. There is no requirement to show how any of the money generated from this federal program is spent.

An example of refugee racket economics: For one of its several refugee programs, USCCB receives from the taxpayer $1,825 for each refugee (including children) that it resettles. Only $1,000 of that $1,825 needs to be shown to have been spent on the individual refugee.

Of course, considering the challenges of resettlement, both of these might seem to be relatively small amounts—until you realize that the agency’s contractual engagement with the refugee ends 30 to 90 days after arrival. The refugee is eligible for all forms of federal (and often state) welfare 30 days after arrival.

Even volunteer time and donated items given by local community members turns into money for USCCB. It imputes a dollar value to all volunteer activity and gives the bill to the feds under the misnamed Federal Matching Grant program.

My question: has the USCCB’s greed have anything to do with the fact that, in addition to an annual report for its federal refugee contracting arm, it must publish an Annual Report on the Implementation of the “Charter for the Protection of Children and Young People” [PDF] a catalog of the steps it is taking in the wake of settlements following pederast priest sex scandals?

Indeed, the latest issue reports that for 2011

495 new credible allegations of sexual abuse of a minor by a diocesan or eparchial priest or deacon. These allegations were made by 489 individuals against 406 priests or deacons. (395 victims were male, 86 female)

USCCB has paid out over $2.1 billion related to the abuse settlements since 2004. (Attorneys alone walked off with $361 million. Yes, that’s a problem too, but for another article.)

The worst may have passed, but USCCB still faces ongoing outlays directly related to the scandal that will be well in excess of $100 million per year. And incidents, involving refugees, continue to occur.[Catholic Charities of Houston worker accused of sexually assaulting refugee boy, Friends of Refugees Blog, August 25, 2011]

Nevertheless, this is the same organization that went ballistic when it lost a federal contract to aid “victims of labor and sex trafficking” which had brought in 19 million or $6,800 per client over five and a half years. [USCCB seeks answers to why plan to help trafficking victims was denied, by Dennis Sadowski, Catholic News Service, December 13, 2011].

(Although most publicity is given to the sex trafficking and the minors aided by the fraud-prone anti-trafficking legislation, with its refugee-like privileges and payouts, the large majority of cases involve “labor” trafficking. Only 3.8% of USCCB’s “trafficking” caseload consisted of minors.)

Is the refugee program helping the Catholic hierarchy keep the red ink at bay—and paying executive salaries well into the six figures at local affiliates around the country wherever Catholic Charities is imposing refugees?

Thomas Allen (email him) describes himself as a recovering refugee worker