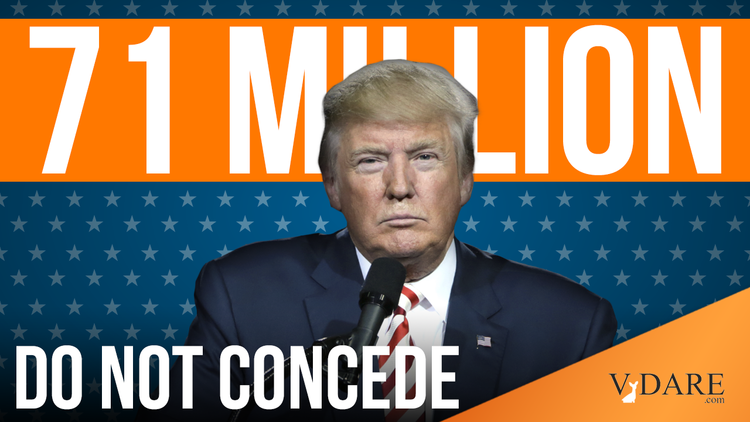 Earlier (September 24): “Joe Biden” Jumps the Shark With Ad Pretending To Be Against Violence  and earlier than that (2010) by Michelle Malkin: Take Your Olive Branch and Shove It, Democrats

We, the 71 million Americans who voted to reelect Donald J. Trump, do not forgive.

We, the 71 million Americans who voted to reelect Donald J. Trump, do not forget.

We, the 71 million Americans who voted to reelect Donald J. Trump, do not surrender.

After liberal media operatives prematurely declared Biden the winner of election 2020 this weekend, Biden's handlers carefully trotted him out in front of the cameras to read a script that proclaimed: "It's time to put away the harsh rhetoric, to lower the temperature, to see each other again, to listen to each other again."

"Listen"? Biden's already hatching plans to crack down even harder to silence patriots and dissidents who share their ideas online. Twitter, which ran censorious interference for Biden throughout the campaign, allows thousands of tweets by users wishing to "assassinate Trump," but deplatforms peaceful conservatives and independent investigators exposing voter fraud, COVID-19 hypocrisy and left-wing violence.

"See each other again"? Biden and his Silicon Valley cronies want to wipe us all completely off the internet.

"Lower the temperature"? Tell that to the flag-burning, window-breaking, traffic-obstructing lunatics shouting: "All cops are bastards!" "Shut it down!" "No borders; No walls; No USA at all!" Biden has never disavowed them, and as for his running mate, Kamala Harris, has helped raise millions of dollars in bail money for them.

Biden now says it's "time to heal." I call bullcrap. This corrupt career politician and his mob-coddling party seek to disarm us, debase us and destroy us.

Biden's celebrants marched onto the streets Saturday with President Trump's bloody head on pikes. One Black Lives Matter bigmouth shrieked that asking them to be peaceful was "white supremacy." They've torn down statues across the country, pillaged small businesses, invaded residential neighborhoods, and engineered assaults and assassinations of Trump supporters. They've slapped senior citizens and gunned down retired cops while deifying serial criminals, convicted sex offenders, and home invasion robbers. They've been threatening to burn down Washington all year.

Biden now declares, "To make progress, we must stop treating our opponents as our enemy."

That's right. Biden stole the words from his old boss, Barack Obama, who used the same hollow line 10 years ago after the 2010 elections. Remember that? I do. After labeling "America First" adversaries of his open borders policies as "enemies" who deserve to be "punished," Obama walked back the attack when the 2010 midterm Republican wave hit.

"I probably should have used the word 'opponents' instead of 'enemies' to describe political adversaries," Obama disingenuously admitted. He and Biden spent the next six years wielding their power by spying on journalists who dared to expose his culture of corruption, firing government whistleblowers who challenged his Chicago-on-the-Potomac grift and graft and demonizing conservatives who protested their radical policies at home and abroad.

Same old fake rapprochement. Same old bogus reconciliation. I'll repeat my words from a decade ago: You can take your faux olive branch and shove it.

This is the time for hell-raising, not healing. Every legal vote must be counted, every illegal vote thrown out, every lawsuit heard. Anything less amounts to exactly the kind of "coup" undermining the "peaceful transition of power" that anti-Trump forces falsely accused our president of perpetrating.

We, the 71 million Americans who voted to reelect Donald J. Trump, resist the media-Silicon Valley coronation of Biden-Harris.

We, the 71 million Americans who voted to reelect Donald J. Trump, do not relent.

We, the 71 million Americans who voted to reelect Donald J. Trump, do not yield.

We, the 71 million Americans who voted to reelect Donald J. Trump, do not concede. 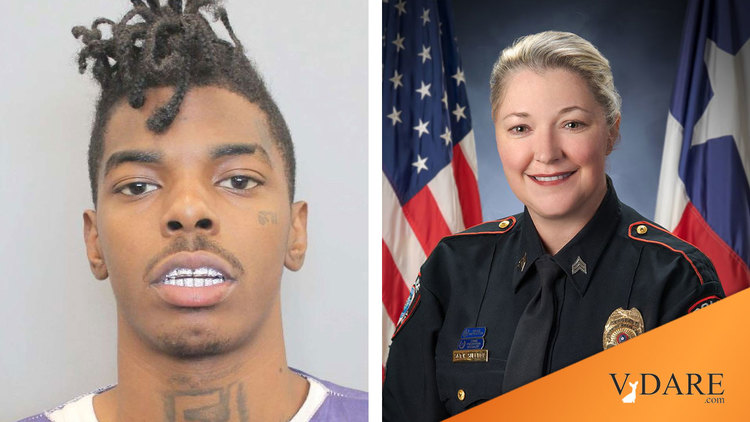 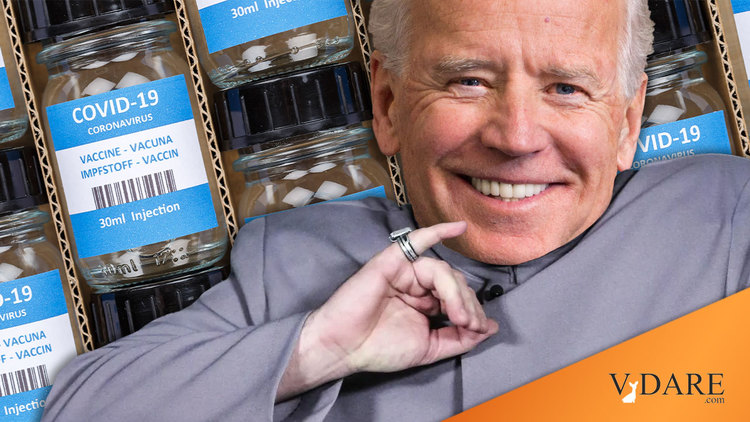 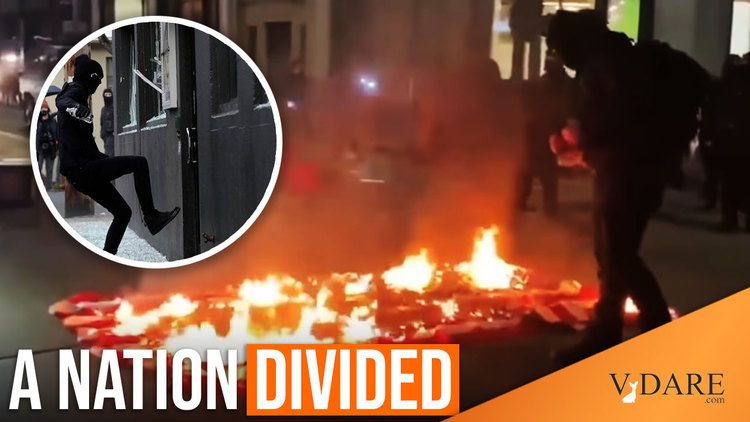 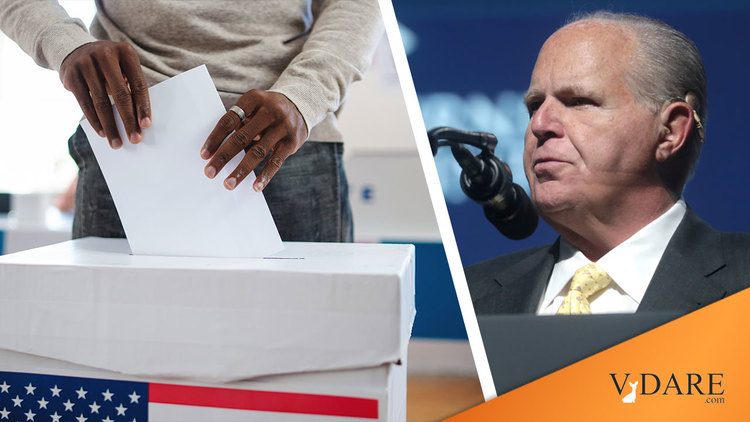 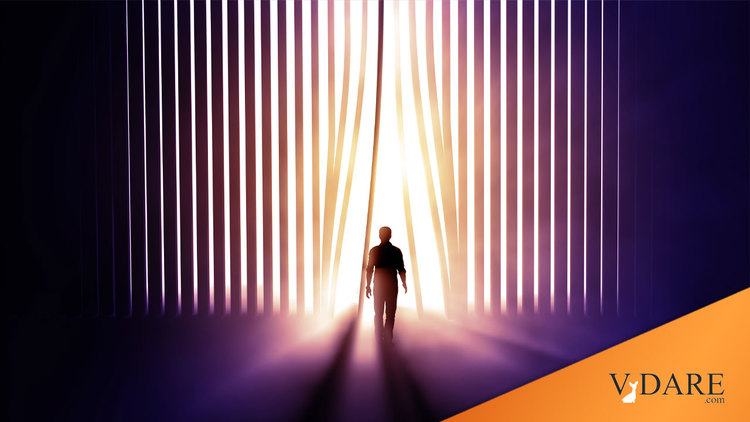 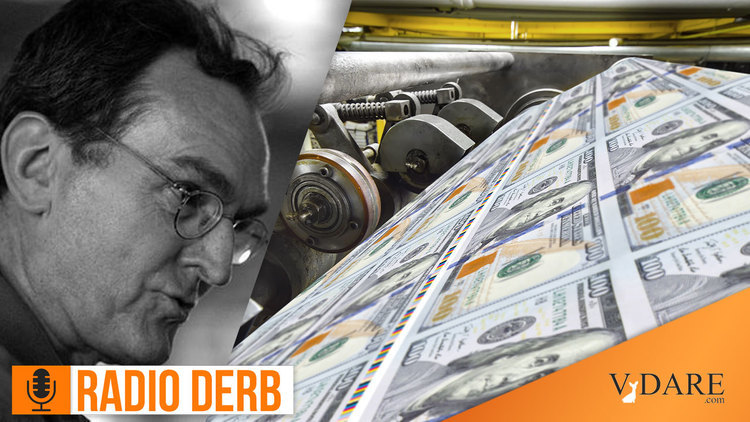 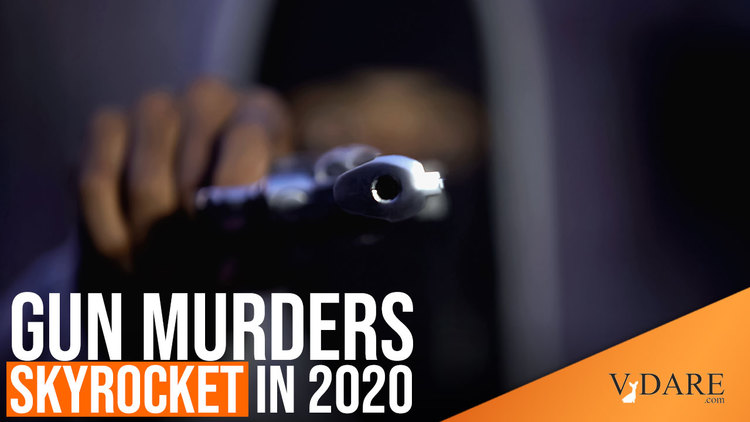 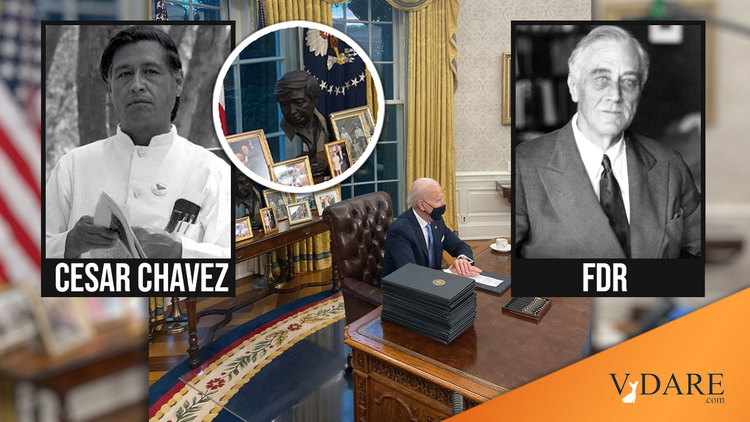 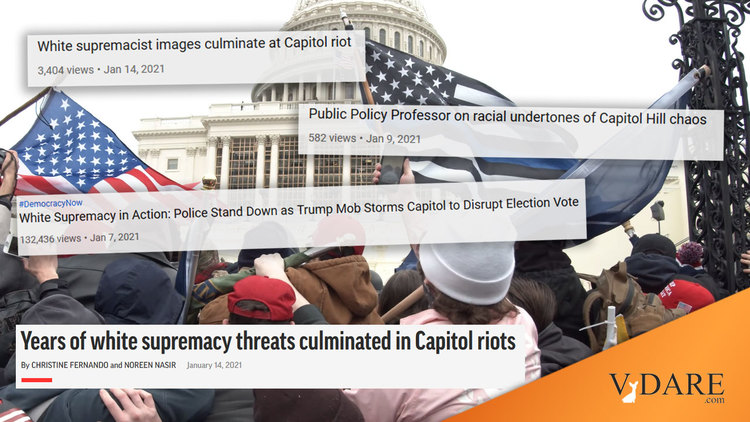 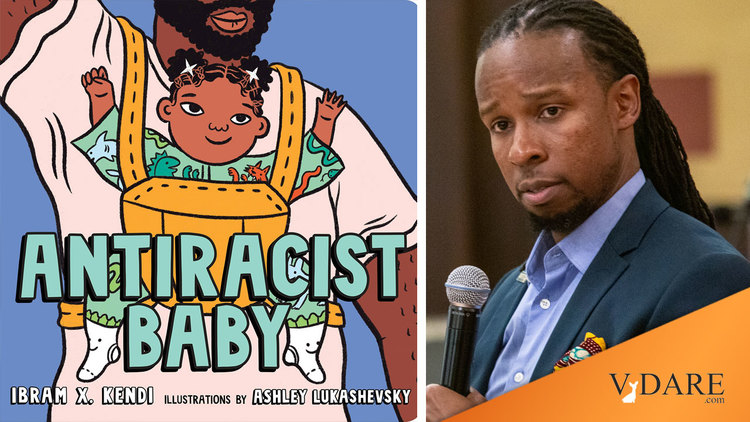