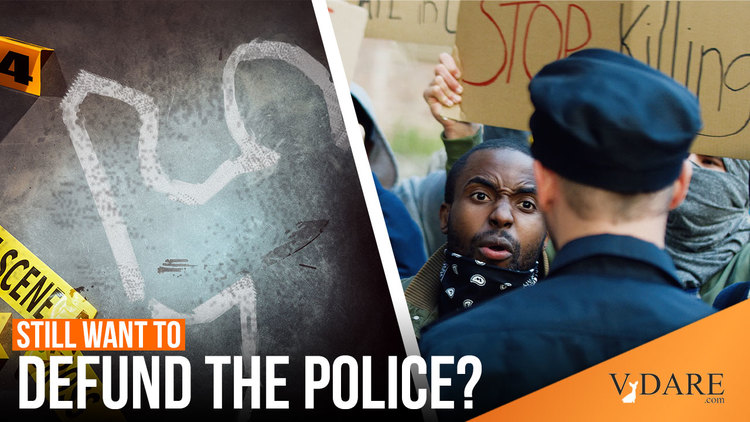 Patrick J. Buchanan: Has The Backlash Arrived For Police-Bashing?

Within hours of Saturday's shooting in Times Square where three bystanders, including a 4-year-old girl, were wounded, the two leading candidates to replace Mayor Bill de Blasio were on-site.

Brooklyn Borough President Eric Adams, a retired captain of the NYPD, and Andrew Yang, who declared:

"My fellow New Yorkers ... Nothing works in our city without public safety, and for public safety, we need the police. ... My message to the NYPD is this: New York needs you. Your city needs you.

The rush of Adams and Yang to the scene of the shooting, and the messages they delivered, tells us something about the state of play in politics—and not only in the city of New York.

Liberal mayors and urban politicians who enlisted in the Black Lives Matter "defund the police" movement after the death of George Floyd in Minneapolis last May, appear to have caught a wave that is now receding.

In the streets of America's cities, violent crimes are spiking to heights unseen since the 1990s. And, instead of "Defund the Police!" the insistent cry is, "Where are the cops?"

Atlanta is a case in point.

Mayor Keisha Lance Bottoms just announced she will not run for a second term. While she listed issues and events that exhausted her energy, the New York Times suggests that Atlanta's soaring crime rate made her vulnerable and Bottoms was looking at possible defeat.

Writes Richard Fausset of the Times:

"The most serious political threat that emerged for Ms. Bottoms in recent months was a phenomenon she had previously described as the 'Covid crime wave.' ... Atlanta is struggling with a spike in violent crime, including a 58 percent increase in homicides last year...

"The mayor's inability to get a handle on crime has become the central theme for two challengers," one of whom is city council president Felicia Moore.

"'Atlanta has a mayor that is more interested in things that happen outside Atlanta,' Ms. Moore said in a recent statement, referring to Ms. Bottoms's emerging national stature, including talk that she was rumored to be a possible vice-presidential candidate. 'We need a mayor who knows the No. 1 job of any mayor is to keep our city safe.'"

So visceral is the public reaction to the crime wave in Atlanta that in Buckhead, a wealthy enclave in the northern section of the city, there is talk of secession and taking its tax base with it.

Why is crime rising and not only in Atlanta?

Among the reasons: the demonization and demoralization of police departments under constant fire for harboring "rotten apples" and rogue cops. Seen by cops as anti-cop, this campaign is generating police resignations, retirements and reductions in force.

The NYPD has lost 7% of its force and is in a recruitment crisis.

Large reductions in the number of cops have also been recorded in Chicago, Minneapolis, Milwaukee and Atlanta. Then there is the "Ferguson Effect" where cops avoid aggressive policing for fear a mistake could cost them their reputation and career, or worse.

In a nation as violent as ours, with daily confrontations between cops and often aggressive and armed suspects, police errors are going to be made. There are going to be unwarranted and unnecessary shootings, woundings and even killings.

In any war, there are casualties and collateral damage, and that is true of America's "war on crime"—another of our forever wars.

But the daily reports of escalating violent crime, resulting in growing numbers of innocent wounded and dead, are inducing a fear for safety that is outstripping any fear of cops. And politicians are beginning to see the numbers shift and reacting accordingly.

Consider a few of the crime numbers compiled by The Hill:

2020 witnessed more than 20,000 criminal homicides with a huge share of that spike occurring in urban America.

Killings in Philadelphia, where homicides have risen every year since 2016, almost reached 500, a 40% increase. In Louisville, homicides jumped 70%.

In Detroit, shootings and homicides rose for the second year in a row, increasing by 53%.

Homicides spiked for the second straight year in Minneapolis, to 84 deaths—the highest tally since 1995. Cleveland had its highest murder tally since 1982, after a nearly 40% jump in killings last year. 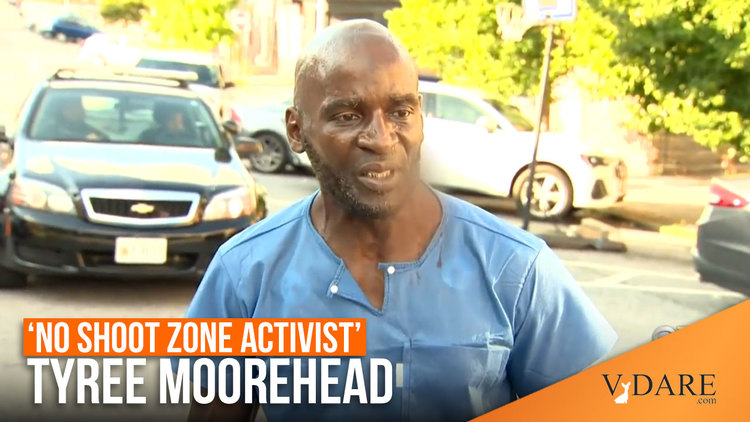