From: Trevor Michael Killingsworth [Email him]

I've supported the great Patrick Buchanan for decades, and not in just words. Indeed in several past elections I've actually written him in on ballots for President. As a patriot, I could not, and would not, vote for a George W. Bush, a John McCain, or a Mitt Romney. Ever. Better to "waste my vote" and at least send a signal to someone, anyone, out there that America First conservatives respect neocons about as much as we respect Democrats.

As for this week's article from Pat, Coexistence with China or Cold War II, he brings up several salient points, and challenges, that such a new Cold War would entail. Buchanan's formidable command of the facts, incomparable grasp of history, and clear writing style make for the excellent reading we've come to expect from him. So where does he miss the mark?

In short, it starts with the letter "I." Immigration. One cannot begin to discuss a potential cold war with China without putting this matter (far too big to be considered merely an "issue," as VDARE.com editor Peter Brimelow has previously noted) front and center. For this new cold war to even begin to be contemplated, the United States must ask itself, and somehow answer:

We still love you, Pat, and lament that you were not given your much-deserved Presidential Medal of Freedom on the same night the less-deserving Rush Limbaugh received his. But alas, you missed the mark on this entry. 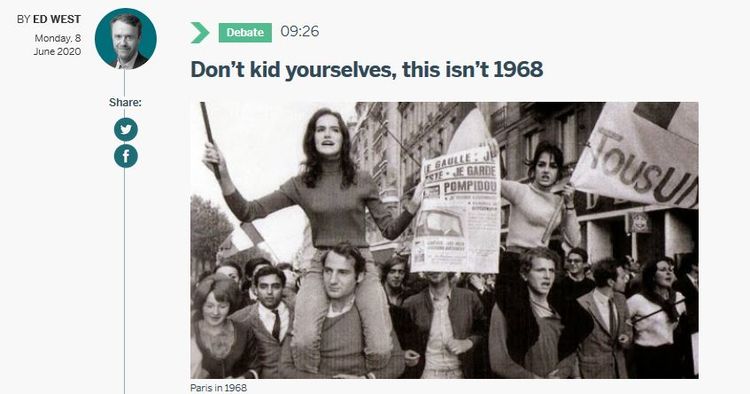