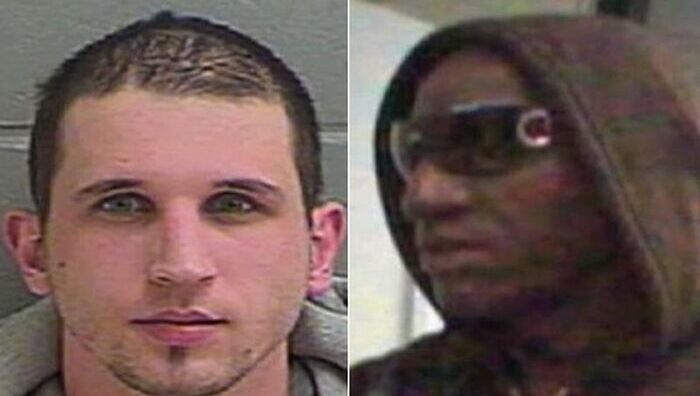 From: An Anonymous Reader [Email him]

Is the perp an immigrant from Eastern Europe?

Sorry, but I have friends who are black and if the perp is an immigrant, then this is more indication of why immigration needs to be greatly curtailed, if you get my point.

James Fulford writes: Yes, Conrad Zdzierak, 30, seen below right and left, is charged with wearing "an expensive silicon mask called 'The Player' valued at around $650"during armed robberies. He is, according to other stories, a Polish immigrant. And I take our reader's point to be that race relations in America are dicey enough without insensitive foreigners adding to the mix. It should be noted that almost all foreigners are more racist than Americans, since they haven't had the   amount of sensitivity training Americans have.

By the way, don't ask me how to pronounce Zdzierak. If necessary, I can do you Mieczyslaw Karczmar or Rod Blagojevich, but Zdzierak is beyond me. 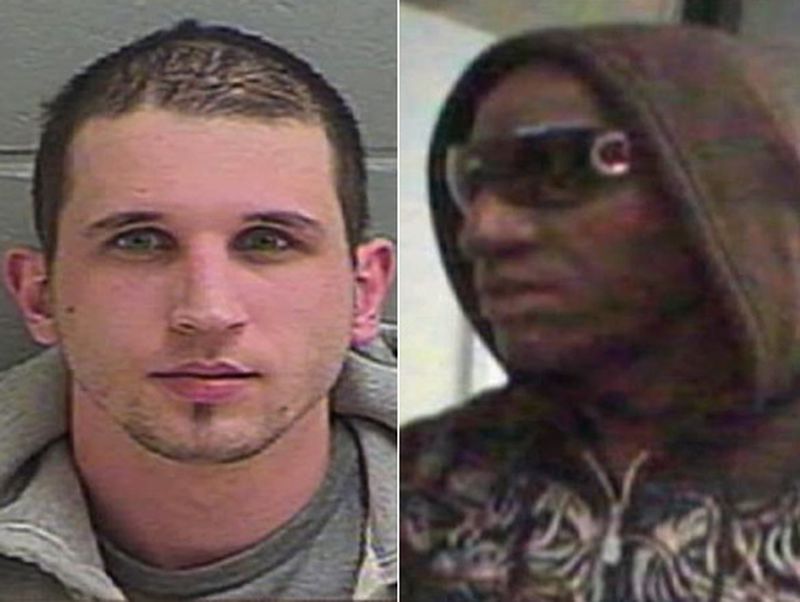