Re: #WeAreIrish – Twitter Hashtag Reveals the Contradictions in How Liberals View Ethnicity

From: Tadhg [Email him]

A slight update on the Irish situation, which you may already be appraised of. Ireland is soon to have an half-Indian openly gay man named Leo Varadkar as leader. He has just won the race for party leadership of Fine Gael, which holds power as a minority government.

Whether or not he is a worse candidate than his opponent, who was a pal of Peter Sutherland and an utter globalist, is debatable. But the fact remains Ireland is suddenly about to have a non-white leader. The first western European country, as far as I know, to have one.  Unless an election is triggered he will probably be Taoiseach. (Roughly equal to Prime Minister of Ireland.) 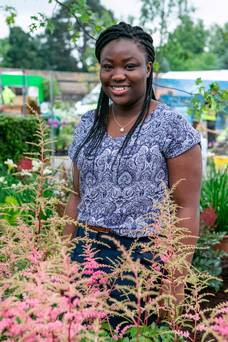 The mainstream media is already going wild about him. Not that he's achieved very much in politics, or achieved anything, be he represents the "new future". As black journalist Zainab Boladale (born in Lagos, Nigeria, moved to County Clare at age 4) wrote in the paper the other day, I paraphrase, "I don't agree with his politics but I agree with the future he represents." [Opinion: I don't support Varadkar but I support the future he represents, Irish Independent, May 30, 2017]

The far Left insists on viewing Varadkar as some sort of right wing Thatcherite figure. The center sees him as more of a Macron type.

Ireland is on course to have its first openly gay Prime Minister - Leo Varadkar pic.twitter.com/Xy706J4zLo

New face of Ireland of course.