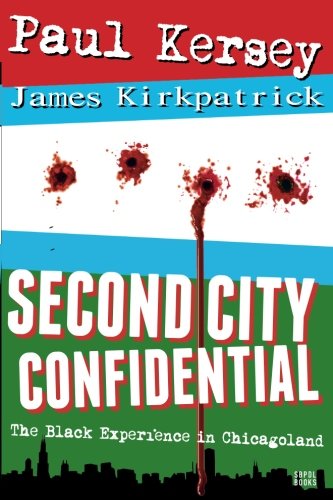 What happens when a black judge in Chicago, who happens to be the chief judge of Cook County, lies about the consequences of reducing or eliminating monetary bail for many defendants (which he lamented in 2017 disproportionately impacts black and brown criminals)?

Because we live in a nation where black people have no agency, and structural racism/implicit whiteness/white privilege is the true evil.

Cook County Chief Judge Timothy Evans for months has defended the bail reform he ordered by citing an analysis produced by the office he runs.

His report, released in May, noted that Chicago saw no increase in violent crime after judges began implementing those reforms by reducing or eliminating monetary bail for many pretrial defendants. Far more of these defendants were released from custody, yet only “a very small fraction” were charged afterward with a new violent offense, the report states.

But a Tribune investigation has found flaws in both the data underlying Evans’ report and the techniques he used to analyze it — issues that minimize the number of defendants charged with murder and other violent crimes after being released from custody under bail reform.

One central conclusion of Evans’ analysis was that only 147 felony defendants released from custody in the 15 months after bail reform went on to be charged with new violent crimes, or 0.6% of the total. He has called this a “rare” occurrence.

But Evans’ definition of violent crime, while acceptable to criminologists under some circumstances, was limited to six offenses and excluded numerous others, including domestic battery, assault, assault with a deadly weapon, battery, armed violence and reckless homicide.

Hundreds of these charges were filed against people released after bail reform took effect, according to data Evans provided after the Tribune filed a public records petition to the Illinois Supreme Court. If those charges were included in the analysis, the total would be at least four times higher, the Tribune found.

The report’s underlying data also was flawed in multiple ways that led to an undercount of murders and other violent crimes allegedly committed by people out on bail.

In one example, the Tribune identified 21 defendants who allegedly committed murder after being released from custody in the 15 months after bail reform. Evans’ report said there were three.

Among the reasons for that disparity:

In one case, a reputed gang member released on a no-cash bond after a felony gun charge allegedly shot and killed a city Streets and Sanitation worker who was driving home to his three children, in what prosecutors called a case of mistaken identity.

That defendant was not included in Evans’ analysis because a pretrial risk assessment was not entered into the data set, the Tribune found. At least 2,334 felony defendants did not receive an assessment — to gauge the likelihood they will commit a crime or fail to reappear if released — and were not part of Evans’ analysis, his office acknowledged.

“You always think that if they didn’t release him my son would still be alive, and my grandchildren would still have their father,” said Michelle Jones-Vincent, the mother of the victim, Terrell Jones. “That’s always going through your head. I always wonder if the outcome would have been different if he would have remained incarcerated and not released on bail.”

Twenty-one defendants released who then went on to commit murder, when the black judge’s report claimed three. Seven times the actual number…

We live in a society where law and order is a concept long retired; in its place is a bastardized form of justice, entirely racialized to benefit non-white (primarily black) criminals, at the expense of the declining white majority and the civilization their ancestors long ago built, but is being dismantled brick by demographic brick. 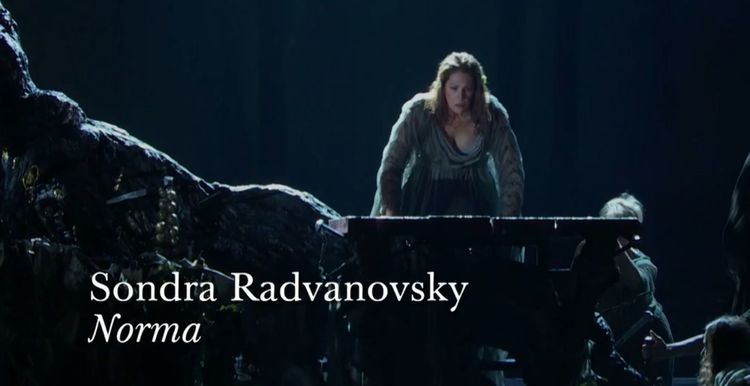