From The Independent of the UK:

The government is refusing to release official research on the characteristics of grooming gangs, claiming it is not in the “public interest”.

Survivors accused ministers of making “empty promises”, while a man who prosecuted abusers in Rochdale called for the Home Office to “show some courage and publish” its findings.

It comes after The Independent revealed that almost 19,000 suspected child sexual exploitation victims were identified by local authorities in just one year, sparking renewed calls for prevention efforts.

Sajid Javid promised the review as home secretary in July 2018, pledging that there would be “no no-go areas of inquiry”.

“I will not let cultural or political sensitivities get in the way of understanding the problem and doing something about it,” he said at the time.

“We know that in these recent high profile cases, where people convicted have been disproportionately from a Pakistani background.

“I’ve instructed my officials to explore the particular contexts and characteristics of these types of gangs.”

But the government has made no further announcements on the review following Mr Javid’s move to the Treasury last year. It has, however, said it will soon publish a national strategy that will set out a “whole system response to all forms of child sexual abuse”.

In December, The Independent was told that the work had been completed but would only be used for internal policy-making and would not be publicly released.

In response to a freedom of information (FOI) request asking for the research carried out and any reports drawn up as a result, the Home Office confirmed it held the information but would not release it.

In a letter to The Independent, officials said they had applied a “public interest test” but the information was exempt from the act because it concerned the development of government policy.

“One of the main purposes of the exemption is to protect the ‘safe space’ necessary for ministers and officials to consider policy options in private without risk of premature disclosure,” it added.

“Disclosure would risk pre-empting decisions still to be made by ministers. In addition, the information could be misleading if made public and used out of context.”

The Independent (whose readers tend to favor the centrist-upscale Liberal Democrats) posted this picture: 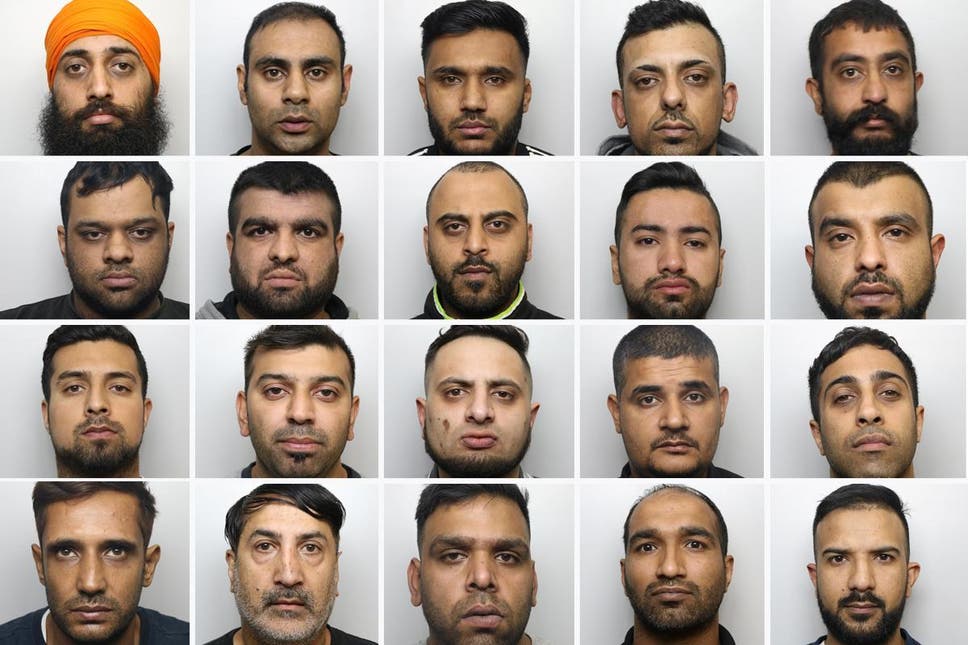 “Members of a grooming gang convicted of abusing girls in Huddersfield” 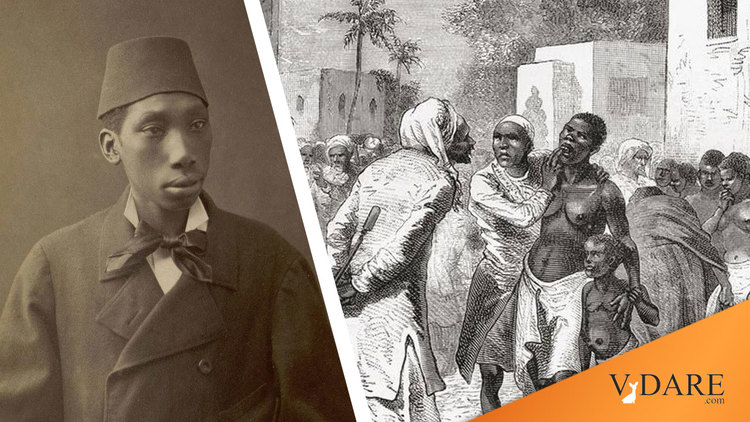