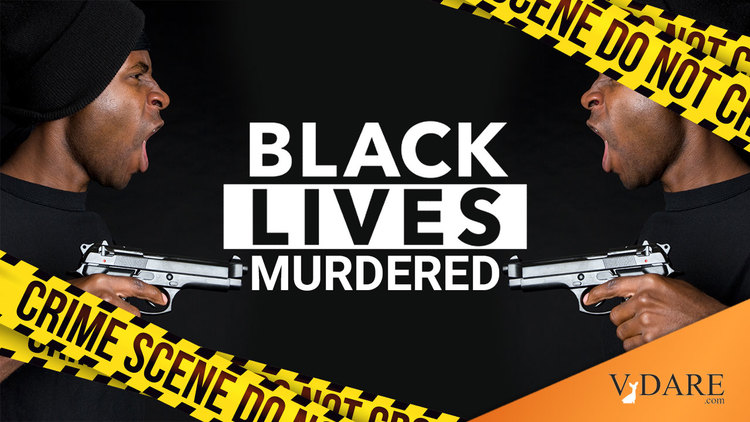 It was widely predicted in 2020 that the pandemic would drive up domestic murders as people got stuck at home with their loved ones getting on their nerves. That was hardly an unreasonable prediction. And to some extent it came true with domestic gun murders up four percent in 2020 over 2019.

… Nasim and Juju were among more than 2,000 people killed by domestic-violence-related shootings in 2020 — a 4% increase nationwide over 2019, according to data from the Gun Violence Archive, a nonprofit that tracks shootings across the United States.