Like a number of other people, Heather Mac Donald has expressed doubts about how the coronavirus story is playing out in the press: the media volume is turned up to high without a corresponding level of factual analysis.

Sadly, the New York Times missed her in Wednesday’s article scolding disbelievers of the approved narrative, From Jerry Falwell Jr. to Dr. Drew: 5 Coronavirus Doubters—maybe the NYTimes will get her next go-round! 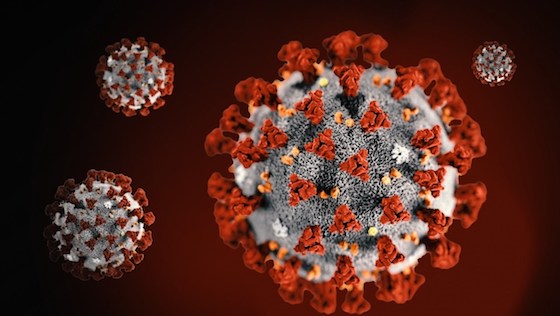 Mac Donald recognizes the threat to public health, but her reaction is Compared to what? in a March 13 article explaining her disquiet.

It boils down to numbers — she sees an “unbridled panic” in America over several dozen deaths, 41 at her writing, while there were 34,200 flu deaths in the US during the 2018–19 influenza season. (And there were 61,000 flu fatalities the year before that.)

Mac Donald also notes the 38,800 traffic fatalities in the United States last year, but observes, “Shutting down highways would have a much more positive effect on the U.S. mortality rate than shutting down the U.S. economy to try to prevent the spread of the virus.”

She discussed the issues with radio host Larry O’Connor on March 16:

Compared to what? by Heather Mac Donald, New Criterion, March 13, 2020

On the misguided response to covid-19.

Compared to what? That should be the question that every fear-mongering news story on the coronavirus has to start with. So far, the United States has seen forty-one deaths from the infection. Twenty-two of those deaths occurred in one poorly run nursing home outside of Seattle, the Life Care Center. Another nine deaths occurred in the rest of Washington state, leaving ten deaths (four in California, two in Florida, and one in each of Georgia, Kansas, New Jersey, and South Dakota) spread throughout the rest of the approximately 329 million residents of the United States. This represents roughly .000012 percent of the U.S. population.

Much has been made of the “exponential” rate of infection in European and Asian countries—as if the spread of all transmittable diseases did not develop along geometric, as opposed to arithmetic, growth patterns. What actually matters is whether or not the growing “pandemic” overwhelms our ability to ensure the well-being of U.S. residents with efficiency and precision. But fear of the disease, and not the disease itself, has already spoiled that for us. Even if my odds of dying from coronavirus should suddenly jump ten-thousand-fold, from the current rate of .000012 percent across the U.S. population all the way up to .12 percent, I’d happily take those odds over the destruction being wrought on the U.S. and global economy from this unbridled panic.

By comparison, there were 38,800 traffic fatalities in the United States in 2019, the National Safety Council estimates. That represents an average of over one hundred traffic deaths every day; if the press catalogued these in as much painstaking detail as they have deaths from coronavirus, highways nationwide would be as empty as New York subways are now. Even assuming that coronavirus deaths in the United States increase by a factor of one thousand over the year, the resulting deaths would only outnumber annual traffic deaths by 2,200. Shutting down highways would have a much more positive effect on the U.S. mortality rate than shutting down the U.S. economy to try to prevent the spread of the virus.

There have been 5,123 deaths worldwide so far—also a fraction of traffic deaths worldwide. And unlike coronavirus, driving kills indiscriminately, mowing down the young and the old, the sick and the healthy. The coronavirus, by comparison, is targeted in its lethality, overwhelmingly striking the elderly or the already severely sick. As of Monday, approximately 89 percent of Italy’s coronavirus deaths had been over the age of seventy, according to The Wall Street Journal. Sad to say, those victims were already nearing the end of their lifespans. They might have soon died from another illness. No child under the age of nine has died from the illness worldwide. In China, only one individual in the ten-to-nineteen age group has succumbed.

Comparing the relative value of lives makes for grisly calculus, but one is forced to ask: are we missing the forest for the trees? If the measures we undertake to protect a vulnerable few end up exposing them, along with the rest of society, to even more damaging risks—was it worth the cost?

An example: there were 34,200 deaths in the United States during the 2018–19 influenza season, estimates the cdc. We did not shut down public events and institutions to try to slow the spread of the flu. Yet we have already destroyed $5 trillion in stock market wealth over the last few weeks in the growing coronavirus panic, reports The New York Times, wiping out retirement savings for many.

The number of cases in most afflicted countries is paltry. As of today, 127 countries had reported some cases, but forty-eight of those countries had fewer than ten cases, according to Worldometer. At this point, more people have recovered from the virus than are still sick. But the damage to people’s livelihoods through the resulting economic contraction is real and widespread. Its health consequences will be more severe than those of the coronavirus, as Steve Malanga shows in City Journal. The people who can least afford to lose jobs will be the hardest hit by the assault on tourism. Small entrepreneurs, whether in manufacturing or the service sector, will struggle to stay afloat. Such unjustified, unpredicted economic havoc undermines government legitimacy. (Continues) 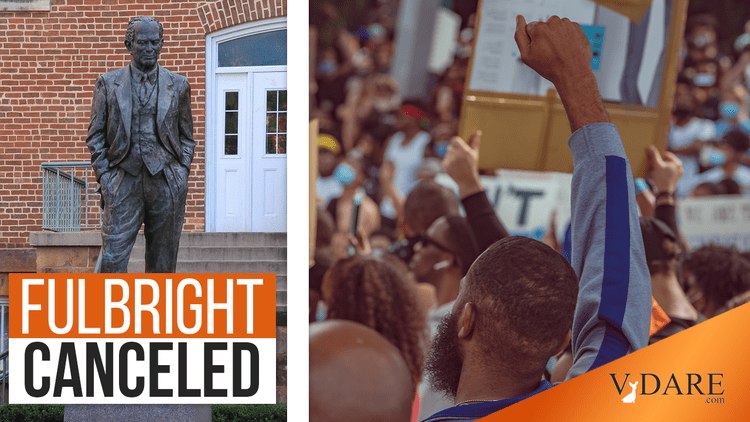 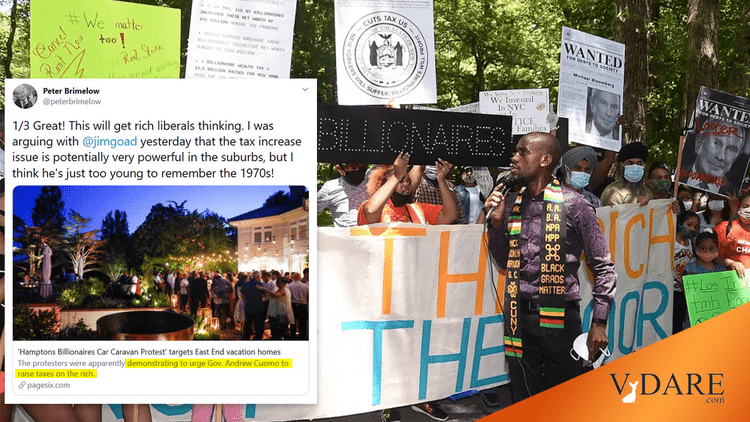 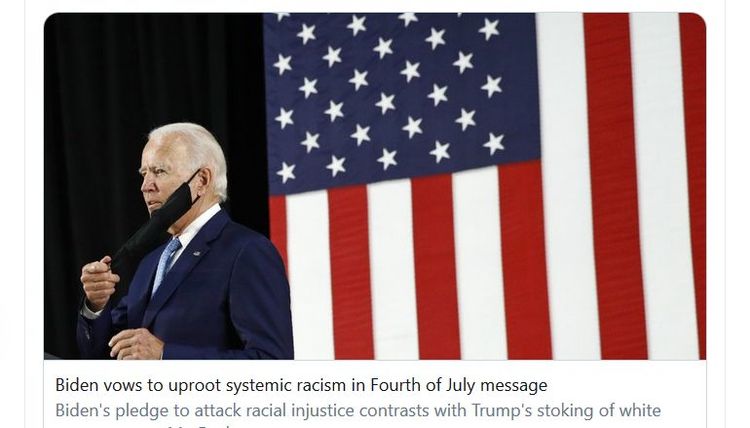 Post
Biden Vows To Rip Out Roots Of Systemic Racism i.e. Seize The Equity In Your Home

Post
Who Will Have More Shootings Over The 4th Of July Weekend: Veteran Chicago Or New Contender New York? 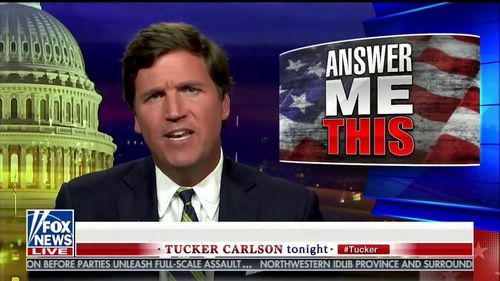 Article
Tucker Carlson In 2024…Or Is He Already Here? 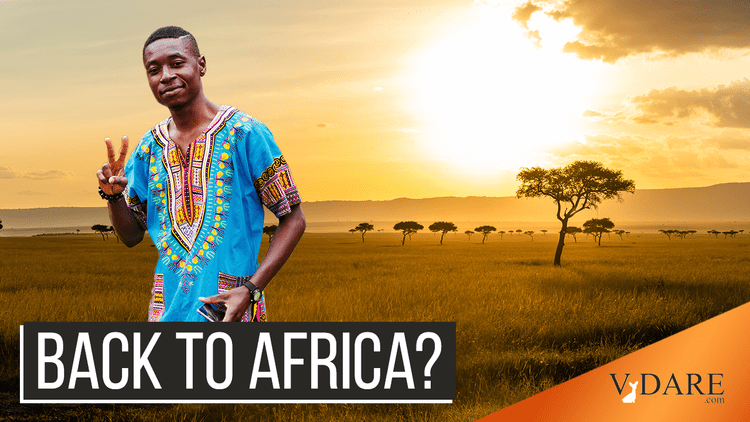 Letter
A Reader Is Cheered By Stories Of Blacks Abandoning The "Racist" USA. Can This Be Encouraged? 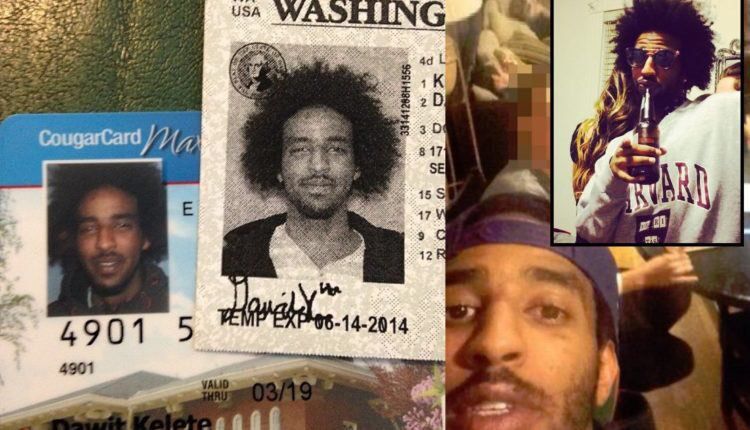 Post
Why Was Eritrean Who Ran Down Two White Female BLM Protesters In The US? 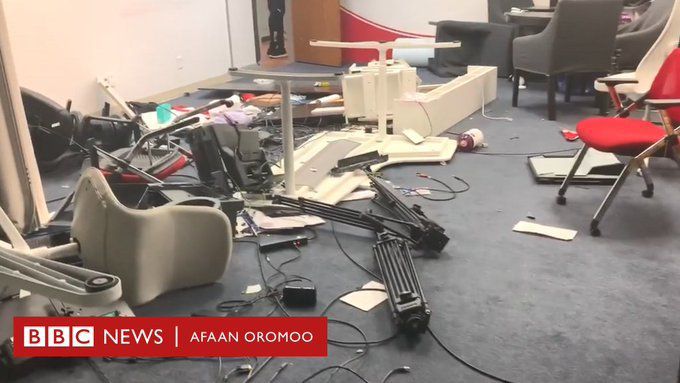 Post
Minnesota Is Turning Into A Front In The Ethiopian Civil War
MORE...
POPULAR TAGS