Last week’s arrest of a thrice-deported Honduran illegal-alien sex offender—suspected in multiple crimes along the Washington and Old Dominion Trail outside Washington, D.C.—reveals just what kind of scum floats across the southwest border. Yet it also reminds us that a heck of a lot more sex criminals get by border agents than we think.

NEW: @ICEgov confirms Fairfax Co trail sex assault suspect Juan Rodriguez-Alfaro is a Honduran national in the US illegally. A spokesperson says he has been removed three times before. (1/2) @fox5dc https://t.co/MH7eMQGasw

Juan Rodriguez Alfaro, 42, is wanted in 21 cases of indecent exposure, many along the trail, a 45-mile park along the W&OD Railroad [W&OD trail suspect is undocumented immigrant who was deported 3 times: ICE, by Lindsay Watts, Fox5, September 14, 2022]. School kids use it to walk and bike to school.

In one case along the trail, “that subject exposed himself and was engaging in obscene sexual behaviors and grabbed the victim’s genitals before fleeing the area,” police said.

Police in New York allege that he tried to rape a woman.

So far in September, U.S. Customs and Border Protection news releases show, border agents have collared eight sex fiends, seven of whom are child molesters. All appear to have been previously deported.

Already this fiscal year, border agents have stopped more than 2 million illegals at the southwest border. But another 500,000 are gotaways. Imagine how many rapists and child molesters are at this moment raping women and children.

And imagine your 14-year-old daughter on the way home from school on a fall day as the sun is setting, with sex fiend Alfaro waiting in the woods: 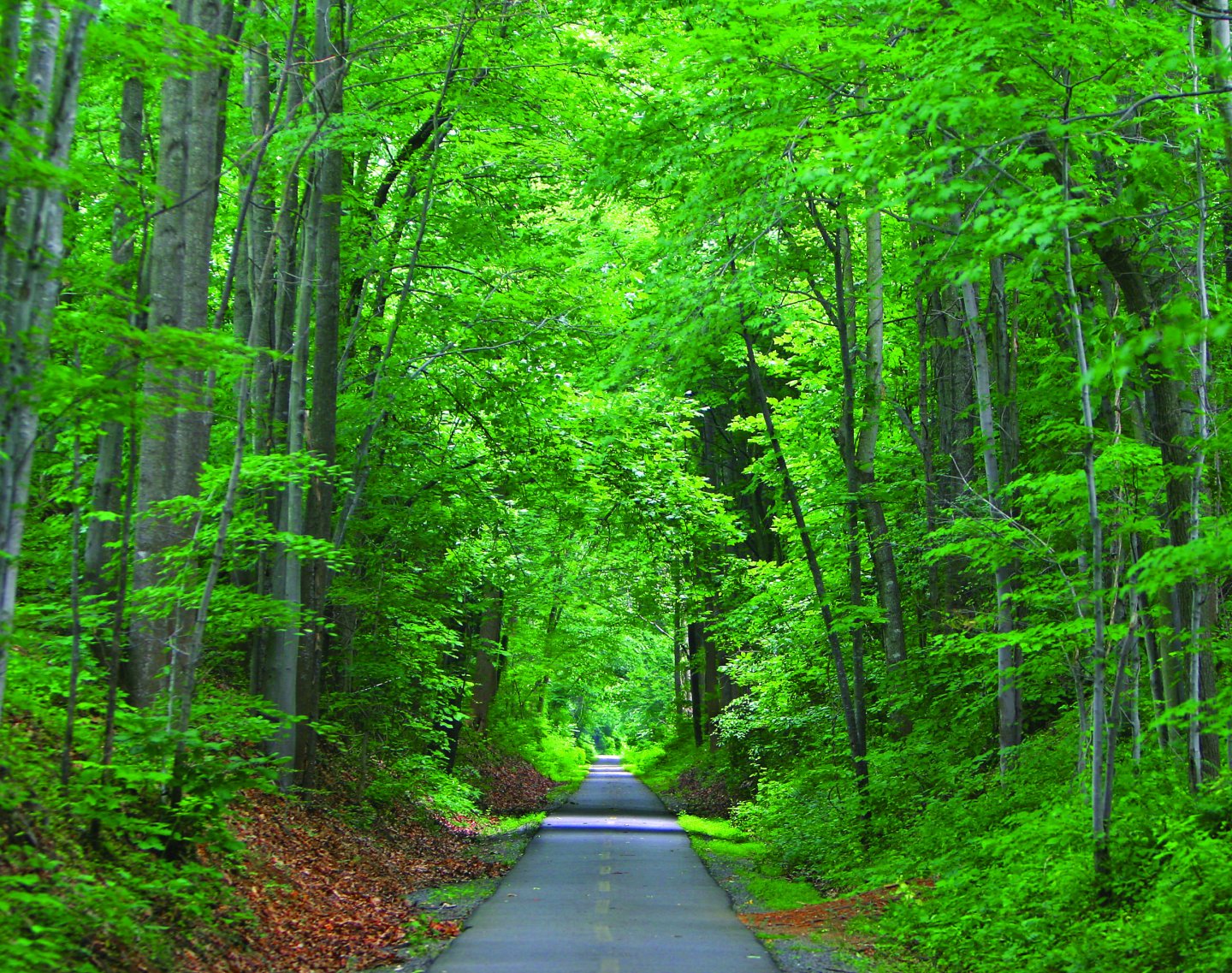