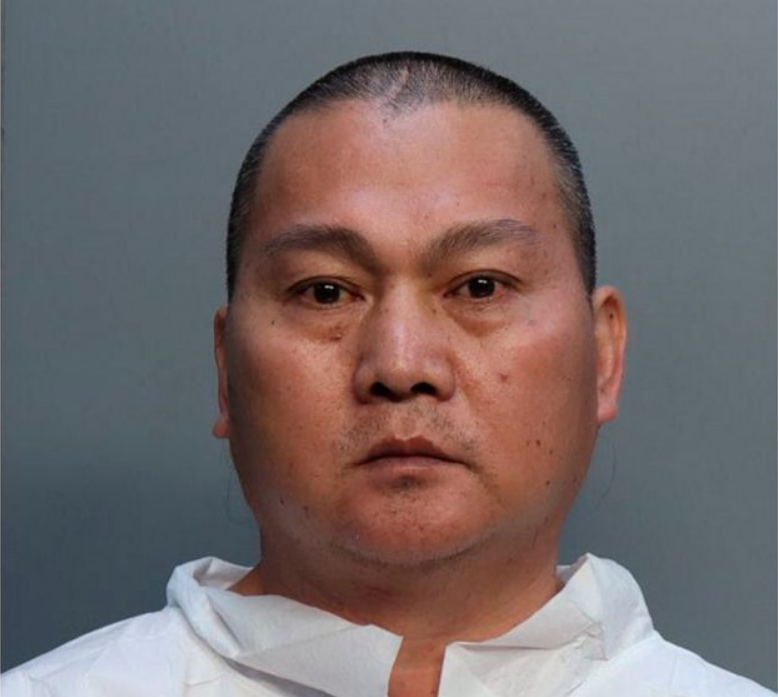 As is usual in these cases, only the victims are Chinese nationals in the headline.

A suspect has been held in the killings of four Chinese nationals on Sunday at a rural marijuana farm in the US state of #Oklahoma, investigators say.https://t.co/SKmyx47Nev

Why are Chinese nationals who can’t speak English working on a farm on Oklahoma? Well, it’s probably some form of indentured servitude, or what I call ”Immigrants Committing Slavery.”

The Spa women murdered in Atlanta were trafficked, these people were being trafficked.

I await more from ⁦⁦@aajanewyork⁩ ⁦@aaja⁩ members on these crimes.

Oh, wait.. not elites & being exploited by other Chinese, so not of interest. https://t.co/IOafWYsfoQ

While this was a legal farm, it had armed guards for some reason—possibly to keep the workers from escaping.

Armed guards were a fixture outside the marijuana growing operation in rural Oklahoma where four people were slain execution-style.

The mail carrier “was met with guns pretty much all the time,” Jack Quirk, the owner of the local paper, All About Hennessey, told The Associated Press on Wednesday. “Why are there guards anyway? You know, if it’s a legit farm, what’s the deal?”

Authorities said the victims — three men and one woman, all Chinese citizens — were shot dead, “executed” on the 10-acre (4-hectare) property west of Hennessey, a town about 55 miles (90 kilometers) northwest of Oklahoma City. A fifth victim who is also a Chinese citizen was wounded and taken to an Oklahoma City hospital.

The survivor had been shot twice, said Quirk, who showed up when crews were setting up a landing zone for a medical helicopter and watched them load up the man. …

The victims had not yet been identified publicly, and officials were still working to notify next of kin, police said…..

Quirk said he’s heard from residents who think the marijuana farms in Oklahoma are poorly regulated.

“They weren’t prepared for what comes along with this stuff,” he said. “This particular facility is a great example of that ... they were doing questionable things that the neighbors feel weren’t checked on.”

He said the majority of the workers spoke no English and he never saw them off of the property. That has led locals to raise concerns about the working conditions, Quirk said.

[Armed guards a fixture outside pot farm before 4 were slain, by Heather Hollingsworth, November 23, 2022]

The AP story includes references to other unrelated mass murders in Oklahoma, and a link to ”AP’s coverage of marijuana,” but of course what this really is is a big immigration story. It’s just that the MSM can’t allow it to be an immigration story.