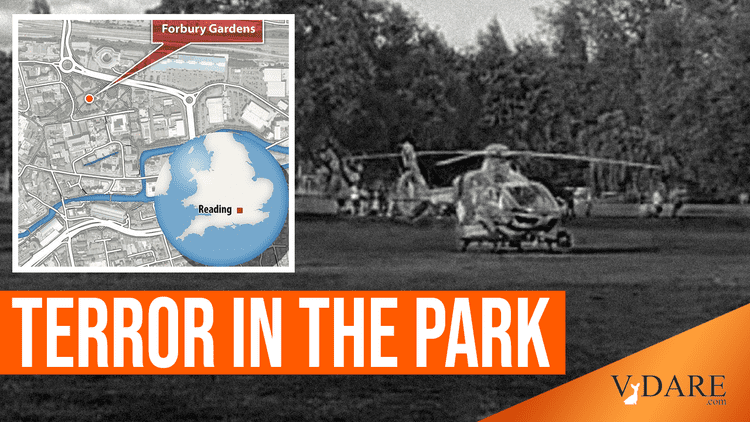 In Britain there's been a mass stabbing, apparently by a Libyan.

Police have arrested a man at the scene of stabbings in Reading in which three people were killed and two are in critical care in hospital.

Armed police carrying shields were seen entering a block of flats in Basingstoke Road and counter-terrorism police are at the scene.

A 25-year-old man, who is understood to be Libyan, was detained at the scene and has been arrested on suspicion of murder.

A source told the Telegraph there were three individuals declared dead at the scene and two transferred to the emergency department of Royal Berkshire Hospital, where they are receiving resuscitation.

Thames Valley Police said: "A number of people sustained injuries and were taken to hospital. A police cordon is in place in Forbury Gardens as officers investigate. We are asking the public to avoid the area at this time."

Not sure at this point what color the victims are, and for some reason people are being asked not to speculate or share footage online.

An horrific, dreadful incident. Deepest sympathies to all affected.

Please do not speculate or share footage online. Help the police. All information should be provided to @ThamesVP https://t.co/eVPVKFlKx7

Not to speculate? Give us some answers!

Here's some video which may answer that question.

This stabbing was near, but apparently not related to, a Black Lives Matter rally. You'll be happy to know that they're all safe.

Black Lives Matter organisers said the incident was not related to a protest march in the area earlier on Saturday.

Nieema Hassan told the BBC: "In terms of the protest and the people who attended from Black Lives Matter, we're all safe.

"None of us are affected. We had all left by the time this happened."

See, much earlier: Like The Roman, I Seem To See “the River Tiber Foaming With Much Blood” 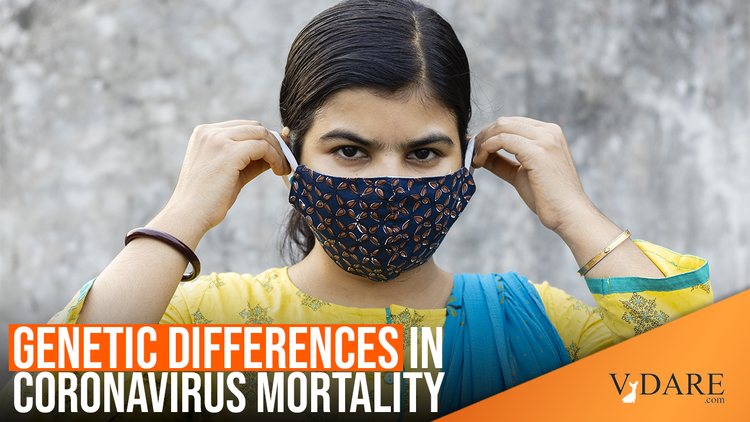 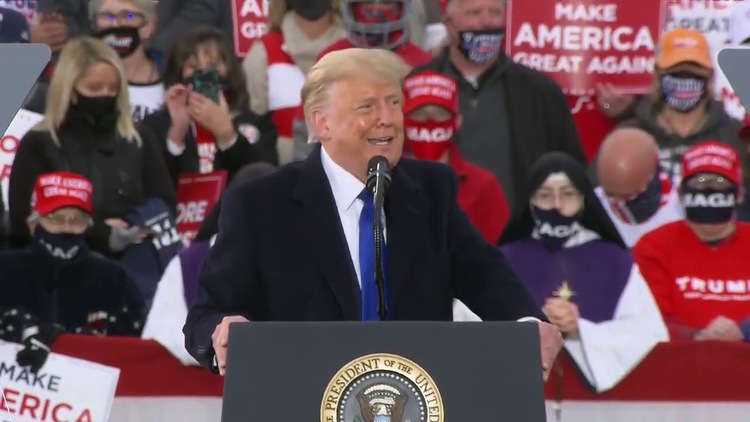 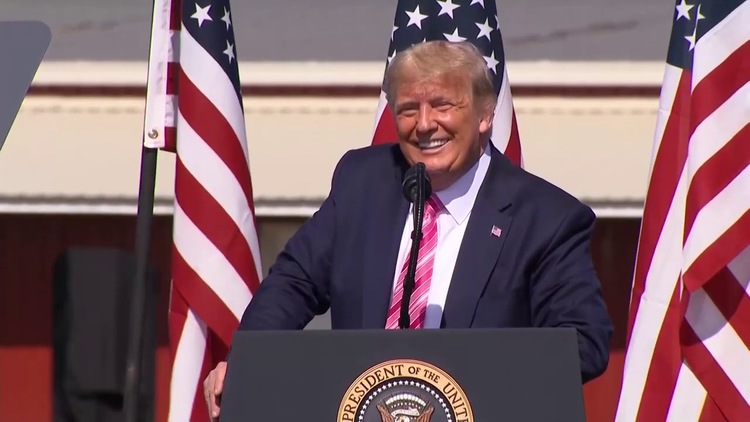 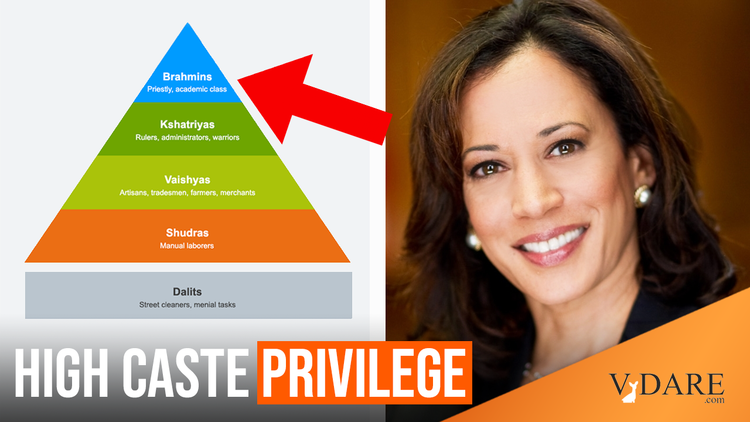 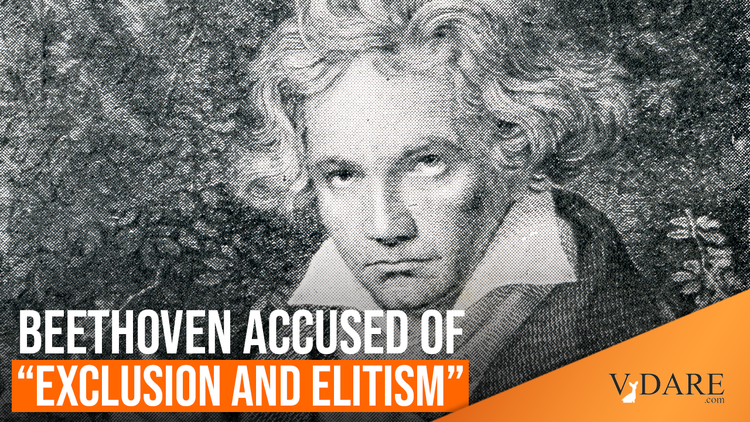 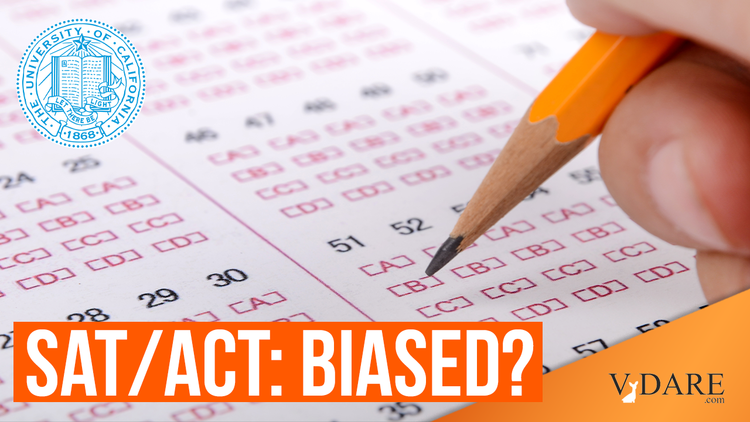 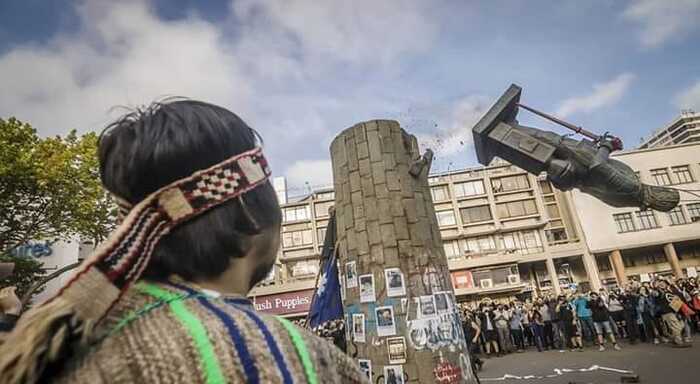 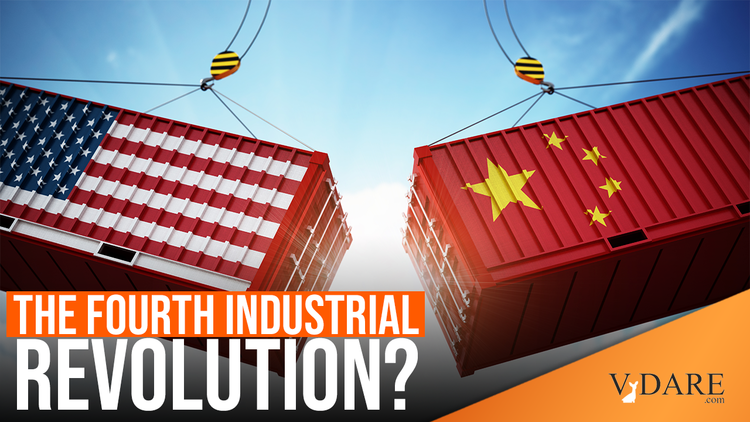 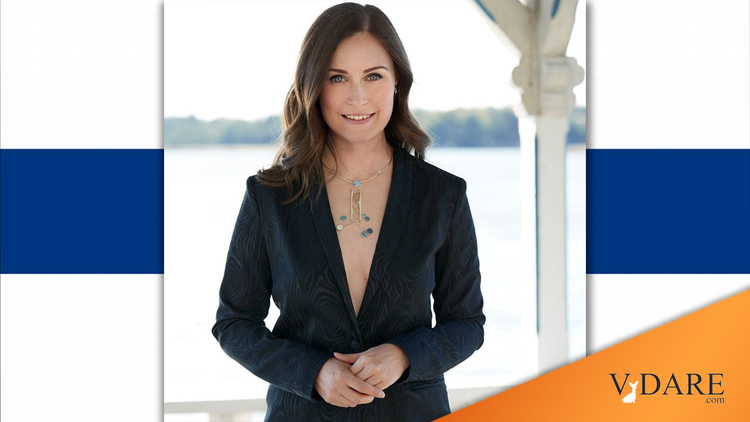 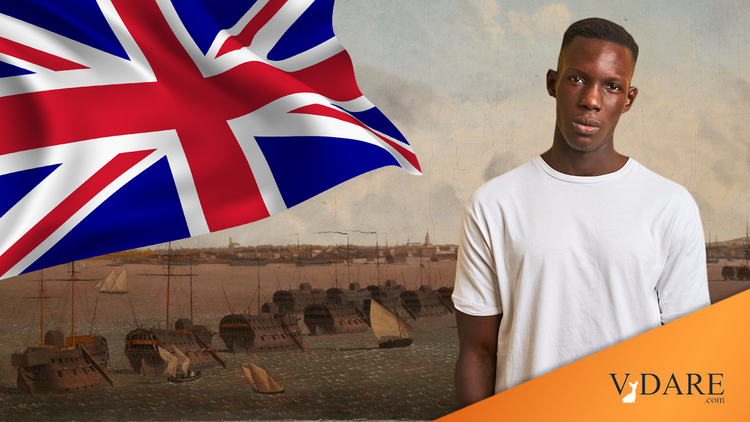