Last year at the end of October, there was a mass shooting at black college party in Greenville, TX, involving students at Texas A&M-Commerce, which is not the main, mostly white Texas A&M, nor yet the Texas A&M "Historically" black college at Prairie View.

Texas A&M-Commerce, near Dallas-Fort Worth, is about 20 percent black. We covered this shooting, which was the kind that does not make the national news, in two items here.

When a story of the murder of two women and the wounding of a child at Texas A&M-Commerce came up yesterday, there were no details about the race of the victims or suspects, but I saw that the CBS DFW story Texas A&M-Commerce Classes Cancelled After Shooting Leaves 2 Dead, Child Injured, [February 4, 2020] included a video interview with two black guys who said they were still recovering from hearing of a shooting just a couple of months ago, that many on campus had known someone who was shot. 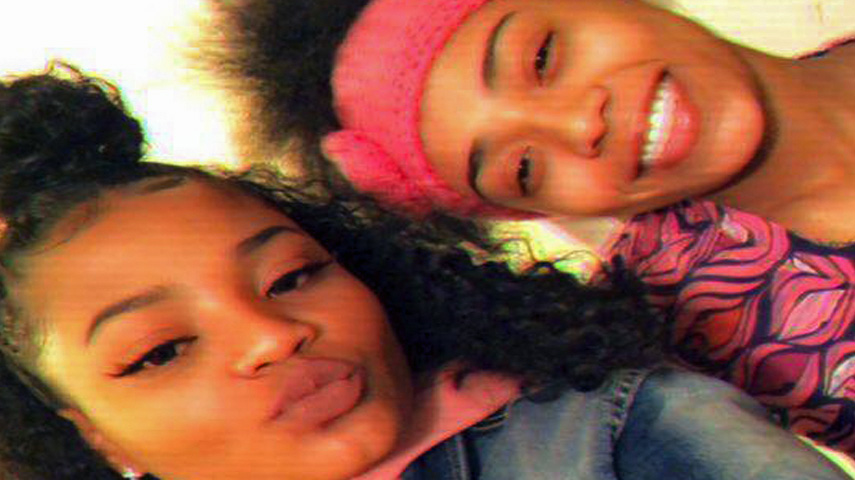 It turns out that it was the ex-boyfriend of the two sisters who were shot who committed the murder, and school officials referred to it as a "targeted, isolated" shooting, I. E. not one of the mass shootings you keep reading about it. Charged in the murders of sisters Deja and Abbaney Matts, right, and the wounding of Abbaney’s 2-year-old son is Jacques Dshawn Smith, 21.

According to the first story on that list, "Smith was arrested last week for aggravated assault with a deadly weapon after an incident in which he threw a TV at Deja. But was released on a $15,000 bond despite having violated his probation."

As usual, the shooter was referred to  in the news as "man arrested."

21 year old Jacques Dshawn Smith has been arrested for the shooting deaths of Deja and Abbaney Matts. The two sisters were killed in a dorm room at Texas A&M Commerce yesterday. ⁦@wfaa⁩ pic.twitter.com/SdGoqy92fC