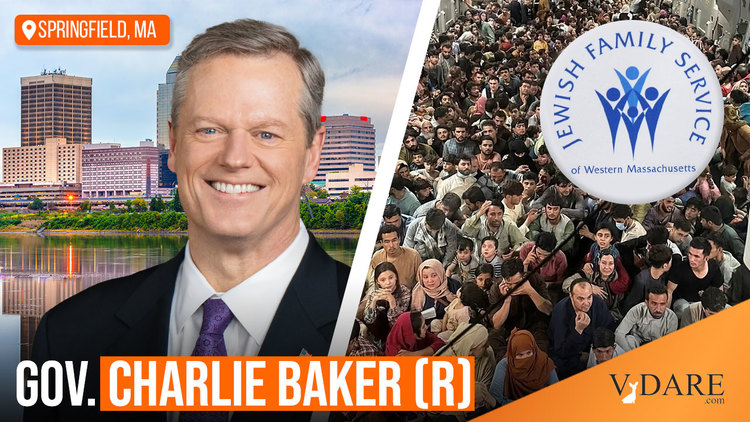 Massachusetts Jewish "Refugee" Contractor: We Can’t Do All This Work Without Money!

Of course I have been making the point for 14 years—these so-called religious charities that resettle refugees in the US (the Afghans are not legitimate refugees!) would quickly go belly-up if they had to find private money for their religious charitable work.

They can’t raise enough money to place thousands of refugees without the federal dole, so what does that tell you?  It tells me that there isn’t popular support from average Americans for what they are doing!

I’m not picking on Massachusetts or this Jewish resettlement agency, it just happens that this story, of MANY stories that are coming to my attention, came to me as I sat down to write a post for today.

This complaint is everywhere—too many evacuees, little payment for services for the contractors, no affordable housing and these Afghans, most of them, won’t be eligible for welfare including food stamps unless Congress changes the law.

Somehow the chosen towns and its citizens are going to have to cough up the financial support.

And, you can be sure they won’t be put up in Hyannis!

That would only be fair since it was ol’ Teddy himself who created the refugee admissions program and the Special Immigrant Visa program for Iraqis and Afghans. 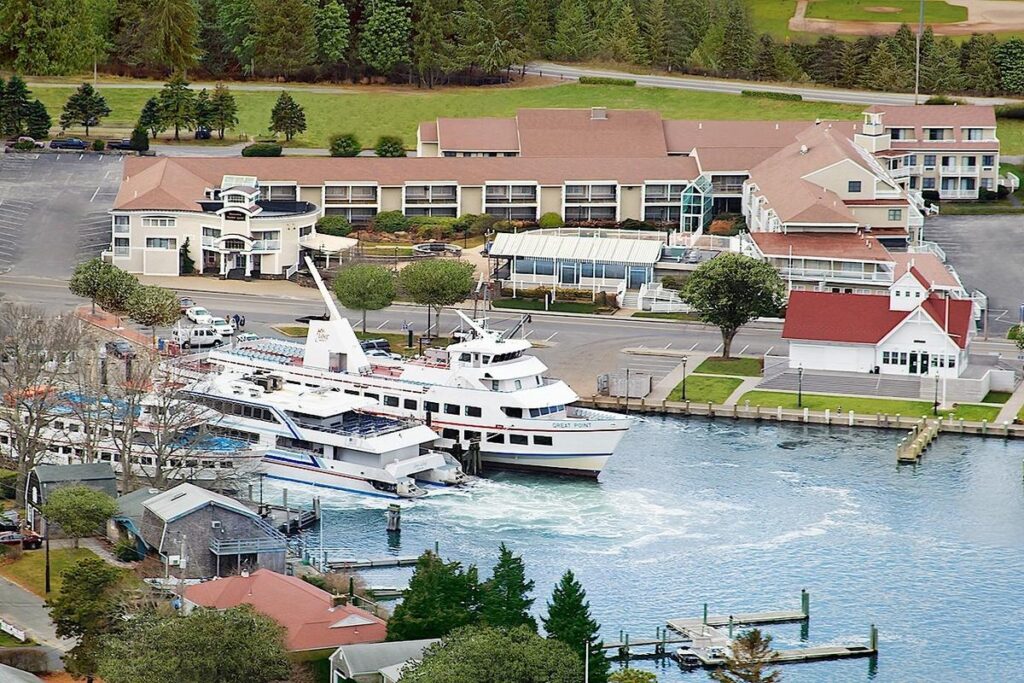 You can be sure that no Afghans will be housed at Massachusetts’s Hyannis Harbor Hotel!

Before I give you the story, know that the contractors*** are knocking on doors that were previously slammed in their faces—like this one in Rutland, Vermont.

Nearly 1,000 Afghan refugees are set to arrive in Massachusetts – are we ready?

Roughly 1,000 Afghan evacuees are going to be rehoused in Massachusetts communities, Maxine Stein, president and CEO of the Jewish Family Service of Western Massachusetts (JFSWM), told MassLive on Thursday, although the specific date is yet to be confirmed.

The problem for non-profits like JFSWM is funding and permanent housing.

Gov. Charlie Baker issued a public statement on Aug. 17, at the height of the crisis in Afghanistan that Massachusetts is ready to assist Afghan refugees seeking safety and peace in America, but little has been revealed on the state’s plan for the intake. 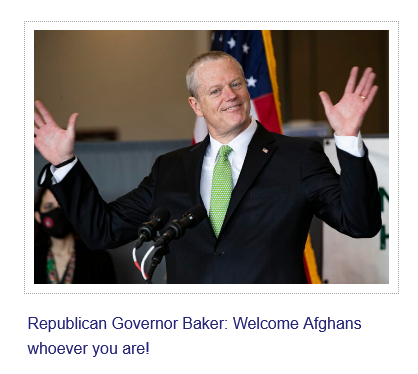 Where is the MONEY?

So far no money has been promised to aid the work the charities are doing to rehouse the refugees and Baker’s office has not laid out any guarantee of support.

“I think we’re getting to a point now where we’re being asked to do all of this work, and that’s wonderful, but we are given no resources to do it,” said Stein. “The state of Massachusetts is welcoming Afghan refugees, but we need to see some financial support.”

JFSWM is looking at three communities to house the 150 Afghan evacuees they can help: Framingham, Pittsfield and Springfield.

If you live in one of those Massachusetts towns and you aren’t happy with what you are hearing, you better speak up now or forever hold your peace!

Check out my archives to see that Springfield, Mass, a working class town, has been a real pocket of resistance over the years.  Nevertheless, the State Department continued to shove refugees down the mayor’s throat.

***The primary contractors have around 100 subcontractors working for them….

The Springfield Jewish agency is a subcontractor of HIAS. 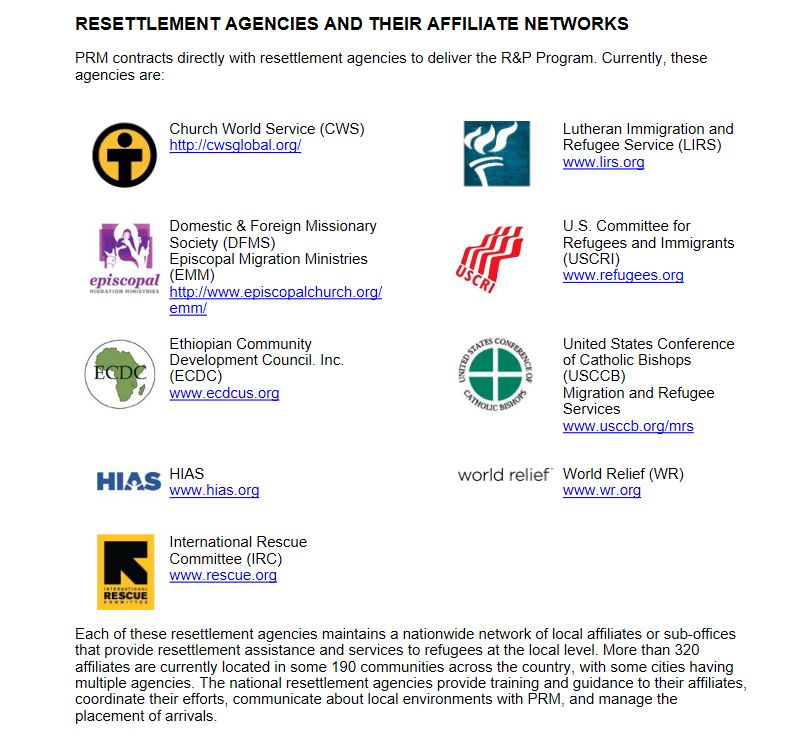 [Crossposted from Refugee Resettlement Watch, where you can comment.]