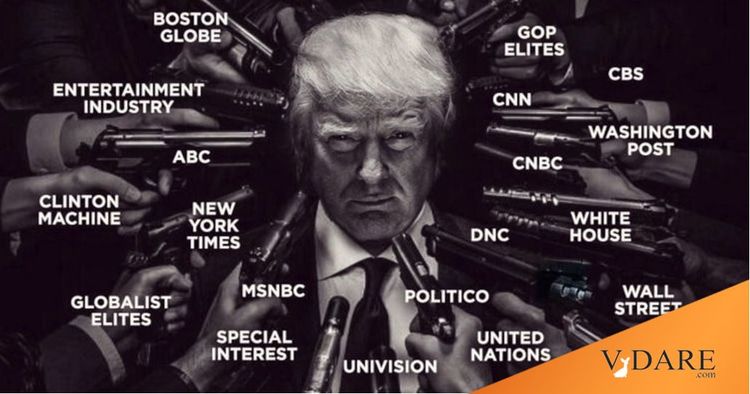 Earlier (2019): NYT: Well, Technically Speaking, The Deep State IS Trying To Overthrow The Elected President. But That’s A Good Thing!

Pakistan has long been known as the epitome of the Deep State state. What’s striking to an American is how much the current Pakistani government’s threat to arrest the ex-Prime Minister (cricket celebrity and Mark Wahlberg lookalike) Imran Khan resembles the Biden Administration’s plans to indict ex-President Trump over Top Secret Documents (which are, of course, so secret that they will never ever tell you what they are, but if you can’t trust the Intelligence Community, who can you trust?).

ISLAMABAD, Aug 25 (Reuters) – A Pakistani court on Thursday extended former Prime Minister Imran Khan’s pre-arrest bail for one week in a terrorism case over a speech, his lawyer said, shortly after the former premier appeared in court in person amidst tight security.

Khan’s lawyer and political aide Babar Awan told Reuters bail had been granted until Sept. 1, after which they will apply for another extension. The former premier maintained after the hearing he had said nothing wrong in the speech last week.

Police filed charges on Saturday against former cricket star and national team captain Khan over what they said was a threat when he spoke about police torture of an aide who faces sedition charges for inciting mutiny in the military.

Political tensions in Pakistan remain high as Khan rallies support for elections that are not due until October next year. The former premier, who has attracted large crowds in gatherings across the country since being ousted in April, said his opponents were spooked by his popularity.

In his speech last week, Khan said he “would not spare” the Islamabad police chief and a female judge who remanded his aide to custody, adding he would take legal action against them.

Police cited that comment and said Khan’s purpose was to spread terror amongst the police and the judiciary and prevent them from doing their duty.

Khan’s bail in the matter was to expire on Thursday, but the court granted him one more week after his court appearance.

“We asked for a longer time because Imran Khan is contesting elections on many seats and he needs to go on campaign, but court gave us just a week,” Awan told Reuters.

Of course, the situation in America and Pakistan is completely different because Pakistan has a Deep State but America has an Intelligence Community.