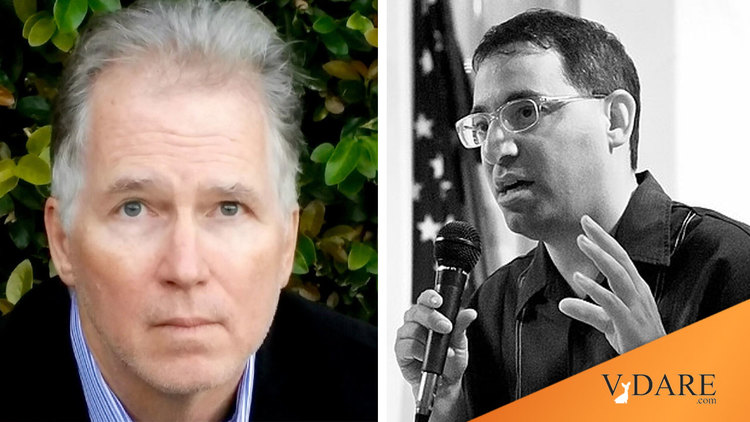 Earlier: Why Speed Cameras Are Racist

Rick Perlstein is a progressive journalist who writes well-regarded books on the history of American conservatism since 1960:

Perlstein, Rick (2001). Before the Storm: Barry Goldwater and the Unmaking of the American Consensus

Perlstein, Rick; et al. (2005). The Stock Ticker and the Superjumbo: How the Democrats Can Once Again Become America’s Dominant Political Party

Perlstein, Rick (2008). Nixonland: The Rise of a President and the Fracturing of America

So, he’s a well-informed person.

Hence, I got into a Twitter battle with him. As Walter Sobchak would say, he seemed like a Worthy Foe. It started out with him complaining about speed cameras in Chicago dinging fast but competent drivers like himself. Personally, I’m also averse to Chicago secretly reducing the margin above the posted speed limit to issue speeding tickets in order to raise more revenue. But… I’m also aware that if you are a progressive obsessed with racist cops pulling over blacks, then speed cameras are an objective improvement. In an era of soaring traffic fatalities following the depolicing efforts of the “racial reckoning,” perhaps traffic cameras are the best we can do to stop people from dying.