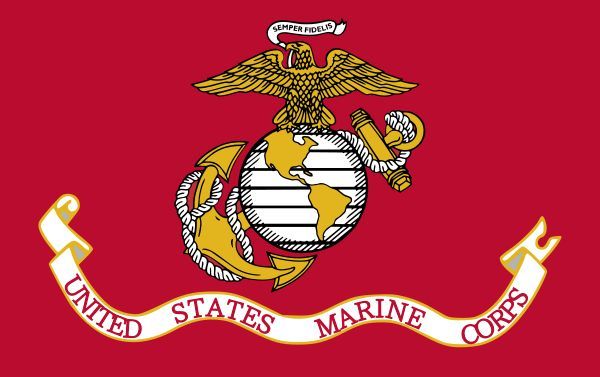 The lead article, “The Few. The Proud. The Problem.,” in Sunday’s Washington Post “Outlook Section” probes the question: “Can the Corps’ warrior ethos accept openly gay Marines?” It addresses the likelihood of the Pentagon dropping the military’s 17-year-old “don’t ask, don’t tell” policy dealing with homosexual servicemen and why the Marine Corps is the most reluctant branch of the armed services to change this policy.

The answer is simply: no!

Why should the nation’s most elite military branch with a tradition older than the republic conform to a politically correct fad that could ultimately risk the integrity of the Corps? If the other branches of the military want to pursue this social experiment, openly allowing homosexuals to serve as soldiers, sailors, and airmen, let them. The Marine Corps should isolate itself from social trends that compromise the cohesive integrity of this elite military force. This unwillingness to capitulate to contemporary fads and fashions has defined and offset the Marine Corps as an exceptional military organization.

Over the centuries, the USMC has resisted change for the sake of change, only modifying its tradition of training recruits when that change has strengthened the mission of the Corps. Allowing homosexuals to openly serve as Marines would invite dissension, disruption and division. It would corrode the nature of the cohesive bonds that define the Marine Corps.

As one who served as a Marine reservist, the bedrock traits that characterize a Marine—an all for one and one for all mindset that abandons individualism and sub-cultural identities—are anathema to homosexuality. Aside from the destructive promiscuities of homosexuals, the homosexual subculture (a group insulated by political correctness as a protected civil right) defies assimilation. It creates ‘circles within circles’—homosexuals look after their own (promote, defend, and advance) when opportunities arise. It would ultimately erode the cohesion that has defined the effectiveness of the Marine Corps.

Despite the author’s defense of the Marine’s esprit de corps motto, her attempt to justify the Marine Corps’s acceptance of homosexuals only validates the concerns that many have about the unassimilable nature of the homosexual subculture: she describes herself as openly gay as “the director of national security and joint warfare at the U.S. Marine Corps War College”. Small wonder as to her overriding loyalty—and it isn’t the Marine Corps!