Two years ago, I did a post called Trayvon’s 21st: If He Had Killed George Zimmerman, Trayvon Would Be Out Of Jail By Now.

This was in response to tweets, now taken down, saying

Had he not tried to smash the wrong man's head in…

Had George Zimmerman not been smart enough to arm himself…

These tweets got the author a lot of death threats. It's now the 23rd anniversary of Trayvon's birth, and almost the 6th anniversary of his attack on George Zimmerman, which happened on February 26, 2012.

Happy 23rd birthday Trayvon Martin! Over the next several months, we will honor Trayvon's legacy and the sixth anniversary of the founding of Million Hoodies. Today we celebrate Trayvon's life which was cut too short due to anti-black racism and gun violence. #LifeAt23 pic.twitter.com/Ku0cTSXM8b

Last year, I pointed out that if Trayvon, as a juvenile, had pled guilty to something like involuntary manslaughter—after making a "gay panic" defense—he might have been back on the street, rather than turning "21 in prison."

That's even more true now—and if it weren't for Black Lives Matter, Trayvon might have lived to be pardoned by President Hillary Clinton.

But George  Zimmerman would still be dead. 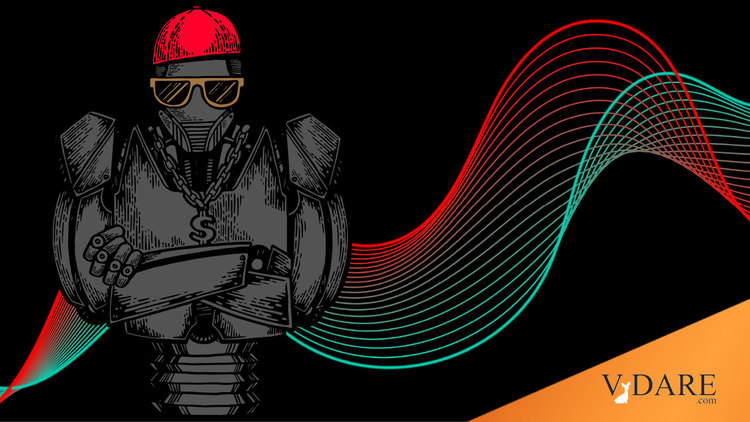