Trump Campaign Should Stand Back And Let Bloomberg Apologize To Death For Stop-And-Frisk, Not Pile On

The Trump campaign is attacking former New York City Mayor Mike Bloomberg for his past common sense on crime. On Monday night, a video went viral of Bloomberg saying blacks are the most likely to commit violent crime in New York.

Share this far and wide. Unless the mainstream media picks it up, it will be isolated to twitter. pic.twitter.com/Fm0YCi4ZRy

President Trump called Bloomberg “A TOTAL RACIST” in a since-deleted tweet. [Mike Bloomberg Stands Tall Against Trump’s Deleted Tweet, by Charlie Nash, Mediaite, February 11, 2020] However, the rest of Trump world kept up their tweets attacking Bloomberg for his sensible comments.

So a big test for @bpolitics today. Will they write their boss is a complete racist. This video is horrible.

“And the way to get the guns out of the kids hands is to throw them up against the wall and frisk them” #BloombergIsARacist pic.twitter.com/MkONUhQQpX

Mike Bloomberg defended stop and frisk: "I think we disproportionately stop whites too much and minorities too little. It’s exactly the reverse of what they’re saying. I don’t know where they went to school but they certainly didn’t take a math course or a logic course." pic.twitter.com/T1XpZrVrnw

The purpose of this bad faith attack is to paint the former mayor as the real racist. This is a dumb strategy—Trump himself has a long history of defending stop-and-frisk and noticing non-white criminality.

.@realDonaldTrump was right about Stop & Frisk.

"Stop & Frisk had a tremendous impact on the safety of New York City." pic.twitter.com/BCDkstEz5s

Sadly, the overwhelming amount of violent crime in our major cities is committed by blacks and hispanics-a tough subject-must be discussed.

This attack only makes Trump look like a hypocrite. What happened to the man who promised to restore law and order? 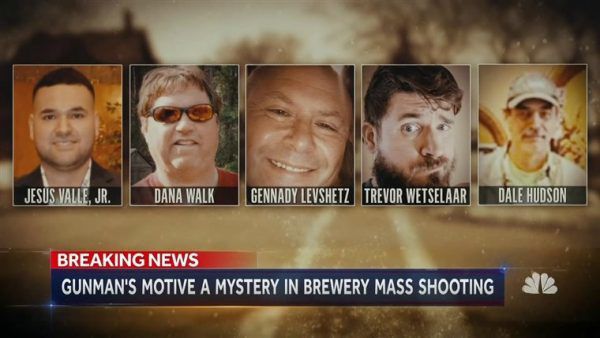