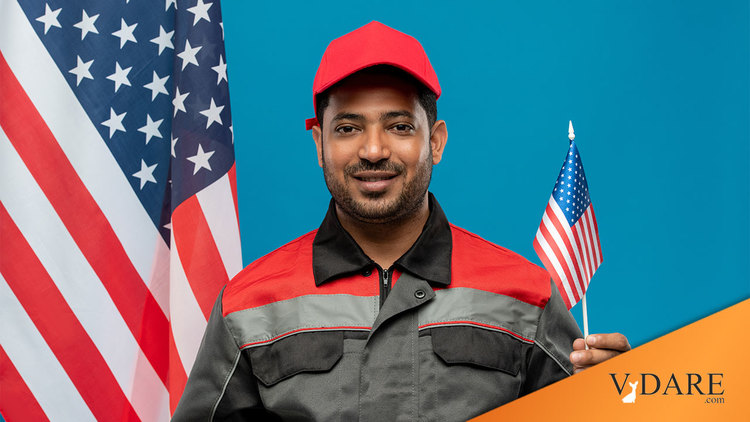 Where Did All the Chicanos Go? Google has finally updated its Ngram system for tracking the uses of words in books. It now offers usage data up into 2019.

Above are the rate of usage of five demographic terms in English language books (with 3-years smoothing).

Whatever happened to all the “Chicanos?”

For a brief period in the late 1960s/early 1970s, the word “Chicano” appeared in English-language books more often the “Hispanic” or “Latino” combined. “Chicano” was used more than “Latino” well into the 1980s. But the word has been in steady decline in this century. The only thing saving “Chicano” from being surpassed by the comical “Latinx” by 2019 was the 3-year smoothing.

“Chicano” means a person of Mexican ancestry who was born in the US. It emphasized distinctness from Mexicans in Mexico, who were looked down upon by their American-born cousins as backwards and submissive. “Chicano” emphasized that American-born Mexicans were masculine, modern, and, perhaps most of all, car-owning. Just as in romance languages, terms emphasizing horse-owning, such as “chevalier” in French, also meant an elevated social class, Chicano culture emphasized cars.

So, what happened to “Chicano?”

The Wikipedia article offers a long, tendentious explanation for the decline from a Chicano-Chicana Studies perspective.

But a simpler explanation is: immigration. “Chicano” emerged during a low-immigration era, and especially among third generation Mexican-Americans who saw themselves as quite different culturally from Mexican-born Mexicans.

“Chicano” became popular in the low-immigration 1960s, but then as immigration from Mexico soared again, Democratic-affiliated mouthpieces stopped using it in favor of broader terms that blurred inconvenient questions like birth and citizenship.